The Asian Affairs > Latest News > Geo Politics > In Step 2 of the immunisation program, more will be included. 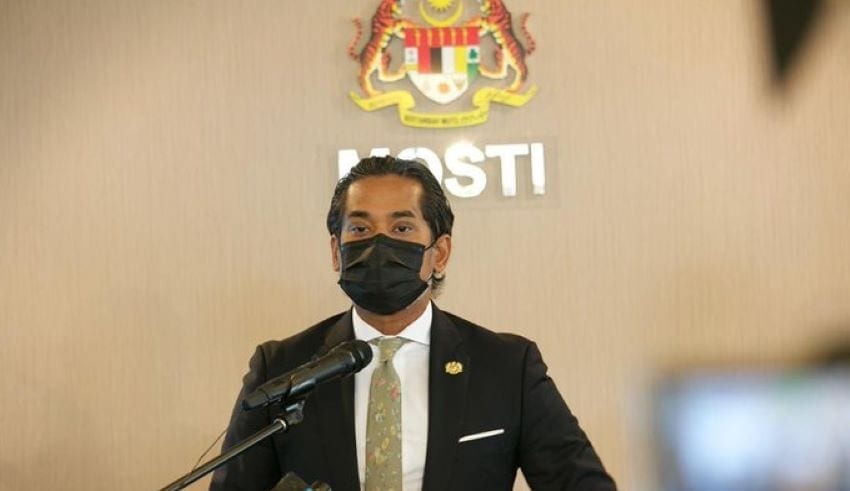 The government is considering expanding Phase 2 of the National Covid-19 Immunization Program to include more communities.
(C) Khairykj / Twitter

PETALING JAYA: The government is considering expanding Phase 2 of the National Covid-19 Immunization Program to include more communities.

This is due to a low number of registrations for Covid-19 vaccinations, according to science, technology, and innovation minister Khairy Jamaluddin.

Update on the National COVID-19 Immunisation Programme. As part of phase two, we will be identifying key economic sectors to prioritise along with the previously announced groups (elderly, those w/ co-morbidities, OKU). https://t.co/iyiO5o2VT3

He mentioned that the new groups will be revealed on Monday.

Frontline workers are involved in Phase 1, which is still underway, and senior citizens and others in disadvantaged communities will be included in Phase 2.

In Phase 2, the elderly and high-risk groups such as the disabled and patients with chronic illnesses will continue to be the key focus groups, according to Khairy.

The additional list will be released after the Covid-19 Vaccine Supply Access Guarantee Special Committee approves it, he said.

Muhyiddin would urge the king to dissolve parliament Melaka disputes

After meeting with members of the Covid-19 Immunisation Task Force Selangor, he spoke at a press conference.

According to Khairy, Selangor continues to have the highest vaccination and registration rates.

“Vaccine distribution in Phase 1 (in Selangor) is almost complete,” he said, adding that the state’s vaccination program’s Phases 2 and 3 should be completed by November.

He said that Selangor was given special consideration in the national immunisation program because it was an industrial state that contributed significantly to the country’s economy.

“There are also high Covid-19 infectivity rates at certain industrial areas, especially in factories with many workers. We would need the companies’ cooperation to carry out vaccinations at the factories or staff quarters.

“They would not need to go to the PPVs (vaccine distribution centres) and be around many people,” he said.

According to Khairy, discussions are also underway to increase vaccine enrollment through face-to-face initiatives involving non-governmental organizations and the general public.

“There are about 4,000 first-dose recipients left,” he said.