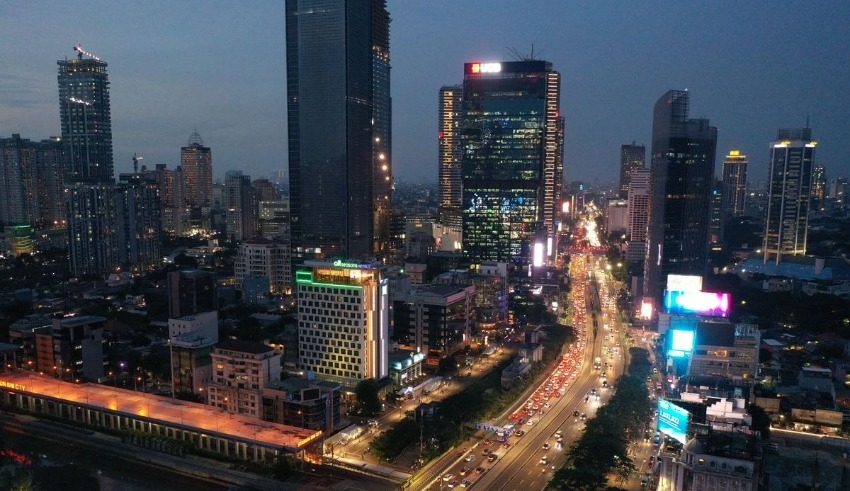 The new rule that will be made will require that two-thirds of the board of directors and commissioners must be Indonesian residents and reside in the country.
(c) Bloomberg

According to a statement made by a deputy minister on Tuesday, Indonesia’s Ministry of Trade intends to release a new rule that will control crypto asset exchanges. The rule will require that two-thirds of the board of directors and commissioners must be Indonesian residents and reside in the country.

The move comes after cryptocurrency exchange Zipmex, which focuses on Southeast Asia, encountered financial difficulties that momentarily stopped users from withdrawing payments from their accounts.

He stated that the Commodity Futures Trading Regulatory Agency (Bappebti) of the ministry will shortly announce the new rule, but he did not provide a timeline for its release.

According to a document that was provided by the ministry, it will also require an exchange to utilize a third-party to keep client funds and it would restrict exchanges from re-investing stored crypto assets. Both of these requirements can be found in the new regulation.

At the parliamentary hearing, the interim chairman of Bappebti, Didid Noordiatmoko, stated that guaranteeing that two-thirds of the board were Indonesians based in the nation “might prevent the senior management from rushing away when an issue hits the exchange.”

When asked about a plan to build an Indonesian crypto asset market, which has been postponed since last year, Sambuaga stated that the idea might hopefully be finished this year. The delay began last year.

According to data provided by Bappebti, the most populous country in Southeast Asia has seen a rise in the use of cryptocurrencies, which has led to an increase in the total transaction volume of crypto assets of more than 1,000 percent in 2021, reaching 859.4 trillion rupiah ($57.37 billion).