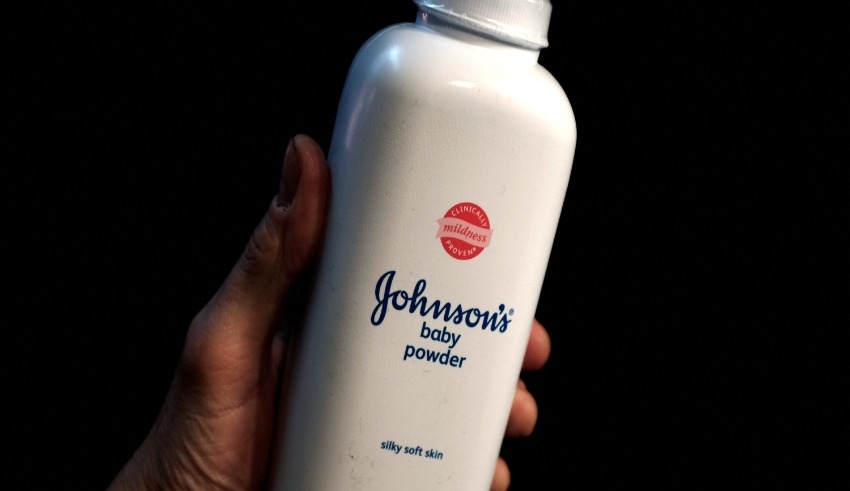 This decision comes more than two years after the company stopped selling a product in the U.S. that was the subject of thousands of consumer safety lawsuits.
(c) The New York Times

Johnson & Johnson announced on Thursday (August 11) that it will stop selling talc-based baby powder globally in 2023. This decision comes more than two years after the company stopped selling a product in the United States that was the subject of thousands of consumer safety lawsuits.

In the year 2020, Johnson & Johnson made the announcement that it would no longer sell its talc-based Baby Powder in the United States and Canada. The company stated that demand for the product had decreased as a result of what it referred to as “misinformation” about the product’s safety in the face of an onslaught of legal challenges.

There are around 38,000 lawsuits pending against the corporation, filed by consumers and the survivors of those consumers, alleging that the company’s talc products caused cancer owing to contamination with asbestos, a substance that is known to cause cancer.

J&J refutes the allegations, stating that their talc has been subjected to decades of research and has received regulatory certifications proving that it is safe and does not contain asbestos. It reaffirmed the statement on Thursday, when it also made the announcement that it would no longer be producing the product.

In October, Johnson & Johnson separated its subsidiary LTL Management, allocated all of its talc claims to it, and then promptly filed for bankruptcy, putting an end to any pending legal action.

Those who have filed the claims have stated that Johnson & Johnson should be required to defend itself against the lawsuits, but those who are defending J&J and the bankrupt subsidiary process have stated that it is an equitable means to compensate claimants.

Ben Whiting, an attorney with the plaintiffs firm Keller Postman, stated that the claims are now on hold because of the company’s bankruptcy, therefore the decision of the company to sell its assets will not immediately affect those lawsuits. According to Whiting, however, if a federal appellate court decides to let the claims go, the consumers may try to cite Johnson & Johnson’s decision to remove the products from the market as evidence in their favor.

According to Whiting, if these instances were to go back to court, then that would be a very major matter.

In April, a shareholder proposal that demanded a stop to global sales of the baby powder that contained talc was shot down.

An investigation conducted by Reuters in 2018 discovered that J&J was aware for many years that its talc products included asbestos, a substance known to cause cancer. J&J’s raw talc and finished powders occasionally tested positive for trace levels of asbestos, according to internal company documents, testimony given during the trial, and other evidence presented throughout the investigation, which spanned at least the years 1971 and the early 2000s.

J&J has stated numerous times, in response to proof of asbestos contamination given in the media, in the courtroom, and on Capitol Hill, that their talc products are safe and do not cause cancer.

Since it has been on the market since 1894, Johnson’s Baby Powder has been a symbol of the family-friendly image that the corporation projects.
According to Reuters, an internal J&J marketing presentation from 1999 refers to the baby products division, with Baby Powder at the core, as J&J’s “#1 Asset.” Despite the fact that baby powder accounted for only about 0.5 percent of the company’s US consumer health business when the company pulled it off the shelves, the presentation refers to the baby products division as J&J’s “#1 Asset.”