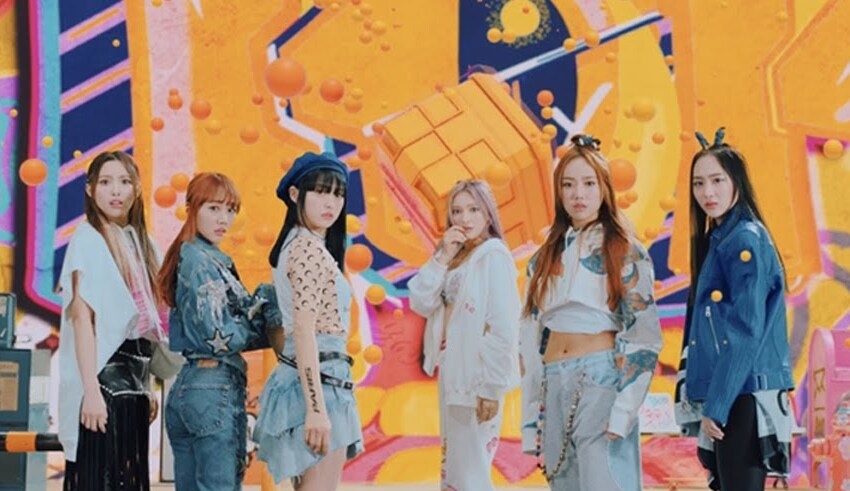 According to a statement issued by the organization that represents the group, the members collectively agreed to terminate all of the members contracts
(c) Reddit

The members of the K-pop girl group bugAboo are terminating their exclusive contracts with ATEAM, the agency stated on December 8.

In an official statement, ATEAM announced that all group activities will cease immediately since “the agency and members have chosen to terminate all members’ contracts after careful thought and debate.”

ATEAM also expressed appreciation for the support and affection of RAINBOO (bugAboo’s fans) and apologized for delivering the “sudden news.” They asked fans to “display unwavering warm love and support for the members as they embark on their new journey.”

Under the direction of producer Ryan Jhun, bugAboo began in October 2021 as a six-member group consisting of Choyeon, Yoona, Rainie, Zin, Eunchae, and Cyan. In the Korean reality competition series Produce 48, Eunchae and Choyeon finished in 32nd and 50th place, respectively. In addition to their initial album bugAboo, the trio is noted for their June return album POP.