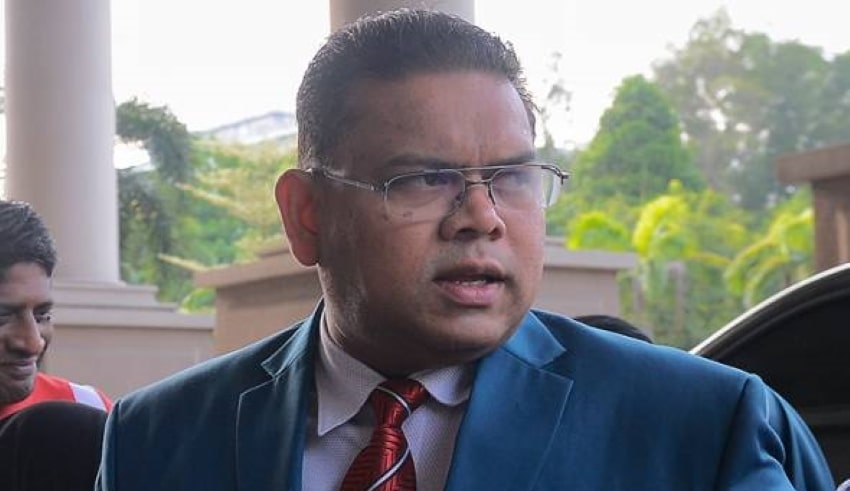 Malaysia – Datuk Lokman Noor Adam, a former UMNO Supreme Council member, has been recently accused in the Sessions Court for disseminating Covid-19 false news through audio visual recordings in April and May of this year.

Lokman, 48, however, pleaded not guilty when Judge MM Edwin Paramjothy read the two counts to him.

On May 3 at 10.55 p.m. and on April 9 at 10.38 p.m., Lokman was charged with spreading false information via audiovisual recordings about the spread of the Covid-19 virus caused by Indian nationals entering Malaysia and using the Facebook page under the name of “Lokman Adam” to spread false information about a police officer dying from the vaccine with the purpose of alarming the public.

The two tapes were subsequently seen at 4.40pm on May 9 and 8.55pm on April 11 at the Commercial Crime Investigation Department, Bukit Aman Police Headquarters, 27th Floor, Menara KPJ.

The accusations were brought according to Section 4 (1) of the Emergency (Essential Powers) (No. 2) Ordinance 2021, which provides for RM100,000 as a maximum penalty or three years in jail, or both, upon conviction.

Previously, Datin Kalmizah Salleh, the prosecutor of the Kuala Lumpur Federal Territory, proposed bail of RM30,000 with one surety for each charge, with the added condition that the accused relinquish his passport to the court.

She said that the prosecution requests that the accused relinquish his passport since the Klang Valley region enters Phase 3 of the National Recovery Plan and national borders may open soon.

Logen Eskander, counsel for Lokman, pleaded with the court to set a lesser bail and not to seize his client’s passport while the country’s borders remain closed.

According to Logen, Lokman is jobless and helps his wife with her satay business to support their 11 children. Lokman was granted bail of RM10,000 with one surety for each charge and the matter was re-mentioned on Nov 25.