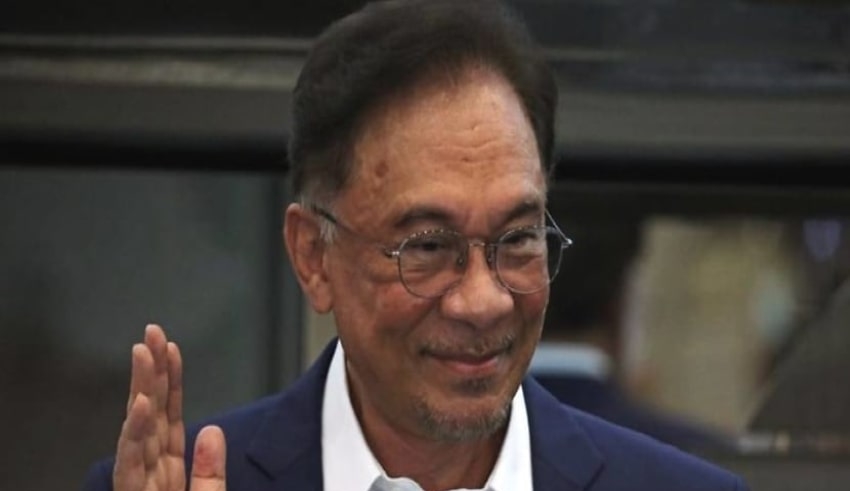 Anwar said that before contemplating new and alternative affirmative action measures, improvements should be made to current organizations that serve the majority population.

The Intense Issue Over EJ Obiena and PATAFA Strengthens

According to him, the current sector must be boosted while avoiding additional racial tensions and ambiguity for Malays and Bumiputeras.

“As such, I request that the prime minister and government prioritize consolidating and strengthening existing Bumiputera institutions, which is a significant task to overcome given our terrible past with these institutions,” he added.

Anwar proposed that the government select the brightest Bumiputera and those with appropriate expertise to lead these organizations and institutions.

In Dewan Rakyat, he remarked that those having a record of embezzling Bumiputera money, let it not be for political consideration and cronyism that jobs be handed directly to them while compromising the name and reputation of the Bumiputeras.

Anwar highlighted a bipartisan meeting with Finance Minister Datuk Seri Tengku Zafrul Abdul Aziz when it was informed that Bumiputera-led institutions were unable to provide loan moratoriums to their customers.

Aside from shifting management, this is because the system has been damaged.

The Port Dickson MP claimed Bank Islam, a subsidiary of Tabung Haji, owed RM2.2 billion, citing findings in the Auditor-Report General’s as grounds for the lack of earnings.

“And these are revenues derived from the Covid-19 outbreak.” Therefore, how can we continue to have a bank run by a Bumiputera with no oversight from Bank Negara Malaysia?

He then added that political involvement in these institutions should be kept to a minimum.

This is in response to the government’s recent proposal forcing freight forwarders to comply with the Bumiputera equitable participation requirement of 51%.

The government has characterized this rule as an opportunistic move, with Tengku Zafrul earlier in the day stating that an exemption period for freight forwarders meeting this 51% level had been extended until December 2022.

Muar MP Syed Saddiq Syed Abdul Rahman has previously questioned this strategy, expressing doubt that increasing the proportion will result in an increase in Bumiputera company ownership. Datuk Seri Dzulkefly Ahmad, a former health minister, was also critical of the policy, saying that members of the Malay business community had expressed their dissatisfaction with the move to him, and adding that some had dubbed it “suicidal” for the business environment.