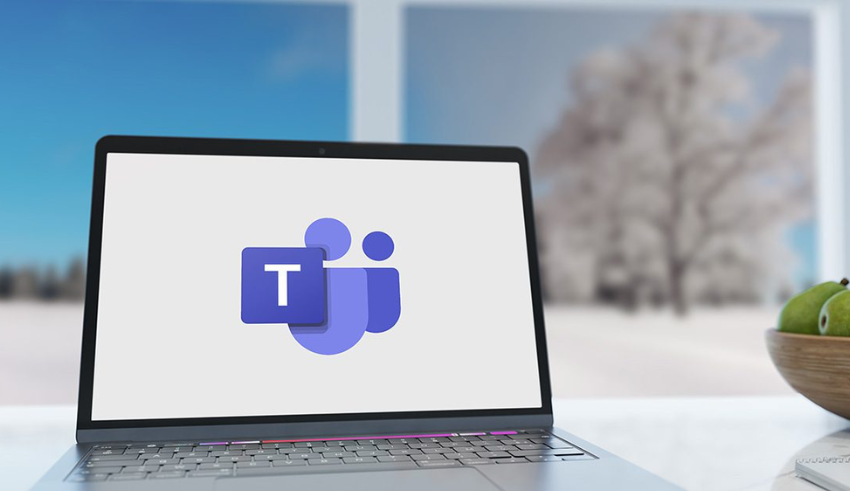 After an outage that lasted for several hours and caused the chat application to become inaccessible for tens of thousands of clients around the world, Microsoft announced on Thursday, July 21st, that MS Teams was back online for the majority of its users.

The company blamed the problem on a recent software update, which “included a failed connection to an internal storage server,” as the source of the disturbance.

“We’re addressing any residual impact related to this event. Additionally, we are monitoring for any signs of failure until we’re confident that all functions of the service are fully recovered,” the statement was made by the company on its website.

MS Teams is a service that allows more than 270 million individuals around the world to make calls, arrange meetings, and coordinate their workflow. MS Teams is an essential component of the day-to-day operations of organizations and schools, which use the service to perform these functions.

However, an outage tracking website called Downdetector.com revealed that there were more than 4,800 events in the United States and over 18,200 incidents in Japan. The corporation did not disclose the number of people that were affected by the disruption. The website keeps track of outages by compiling status updates from a variety of sources, including faults on its platform that are reported by users.

Because of the outage, the majority of users were unable to communicate with one another or make use of any of the application’s functions. On account of the large number of users who posted updates and memes about the disruption in service on Twitter, the hashtag #MicrosoftTeams quickly became one of the most popular searches on that platform.

“Microsoft Teams has stopped, and half the working world along with it #MicrosoftTeams,” a user from Twitter posted.

Microsoft has also stated that the integration of Teams will have certain downstream effects on a number of the Microsoft 365 services, including Microsoft Word, Office Online, and SharePoint Online.

During the COVID-19 pandemic, many people worked from their homes, which resulted in an increase in demand for remote business teleconferencing and messaging technologies. The company has benefitted from this increase in demand, and MS Teams became an essential component of many businesses during this time.

Meta Platforms, which in October prevented WhatsApp, Instagram, and Messenger from reaching billions of users for nearly six hours, and other major digital companies have also been impacted by outages in the last year.