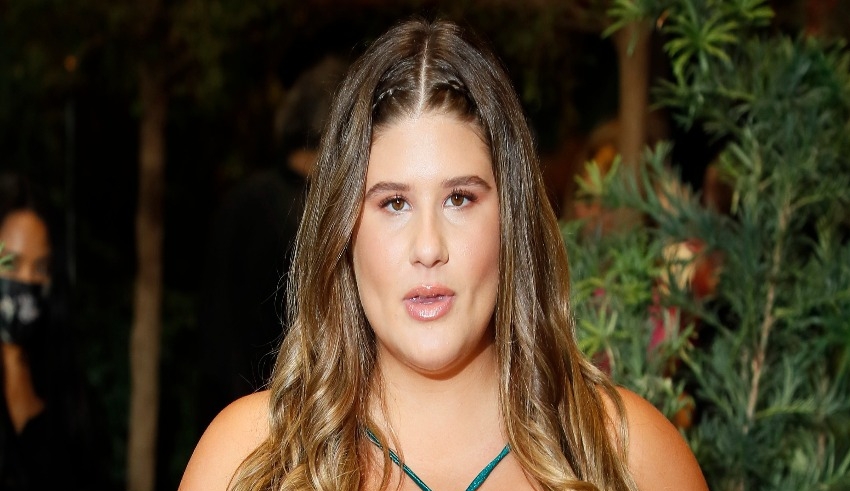 Deep Hollow Ranch issued a statement in response to the TikTok videos. They apologized to "anyone who this offended" but did not specifically identify Bader.
(c) Today Show

US: Remi Bader, a TikTok personality known for her realistic clothes haul videos, claimed that on a recent trip with other influencers, a ranch refused to let her ride their horses owing to her weight.

Bader, who has over 2 million TikTok followers, was turned away from a trip arranged by Hampton Water Wine in Montauk, New York, over the weekend with other influencers.

Bader released a video of the ranch with the phrase “Shoutout to Deep Hollow Ranch in Montauk for making me leave because I weigh over 240” in her first TikTok post on Saturday, which has over 1.5 million views. “I’ve ridden horses before and have never had this difficulty,” the caption reads, and she requested that they promote on their signs in the future.

Deep Hollow Ranch did not immediately reply to phone and email attempts for comment.

On the other hand though, the Ranch’s blog includes a guide on how much weight a horse can carry. According to the text, a rider’s weight should not surpass a particular percentage of the horse’s weight.

A Clarification Over Disputable Clasp

The TikTok star, who has been open about her binge-eating disorder treatments, refused to comment on the incident further.

Bader said in a follow-up Instagram story post on Sunday that she would never want to ruin a small company. She was obliged to relate her story after being startled by the way one of the ranch staff spoke to her.

Her poor experience was subsequently confirmed by a video shared by a ranch employee. Bader went on to say that it was very apparent that the staff didn’t want her to be there because of her weight and it was really frustrating.

She stitched herself responding to a video shared by TikTok user @Broudy.Keogh, who Deep Hollow Ranch verified is a “teenage employee” in a Facebook post.

TikTok user @Broudy.Keogh uses a disparaging word for a plus-sized individual in the video. In response to one of Bader’s video remarks, he adds, “When you’re not a big b——, you can ride at Deep Hollow Ranch.”