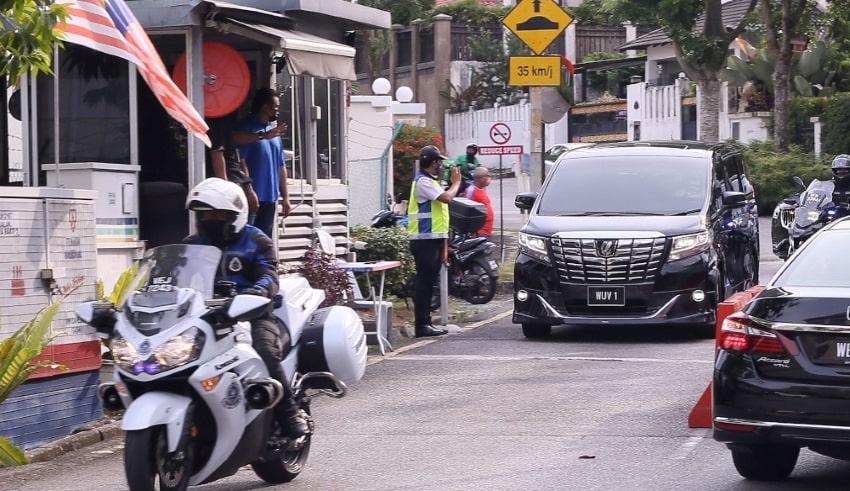 In a statement issued in his capacity as the chief whip for the Perikatan Nasional in the Dewan Rakyat, Ismail Sabri said “more than 110” MPs are “with the government”.

“I wish to stress that the government still has the support of more than 110 Members of Parliament that are still with the government today,” he said.

While Ismail Sabri did not directly use the phrase “majority support”, having more than 110 MPs’ support would indicate majority support as there are currently 220 MPs.

Currently, there are only 220 MPs as two parliamentary seats are vacant following the deaths of two lawmakers. If all seats were filled, there would have been 222 MPs.

To have majority support in the Dewan Rakyat, there must be backing from more than half of the MPs, which would translate to at least 111 out of 220 MPs, or to at least 112 MPs if there were 222 MPs.

Ismail Sabri did not however elaborate further or provide a response to the Agong’s statement, but instead went on to speak about the political instability in Malaysia now.

“The country’s political situation today is in an unstable condition which could affect efforts to solve economic problems and to fight the Covid-19 pandemic,” he said, before going on to stress the alleged backing of over 110 MPs to the current government.

“Therefore, I hope that citizens remain calm in facing this latest situation and together we pray that this political crisis ends immediately,” he said, without elaborating further on what he meant by the phrase “kemelut politik” or “political crisis”.

However, there was an uproar in Parliament earlier today, following the Istana Negara statement at around noon.

The Istana Negara statement helped shed some light on the actual status of six Emergency Ordinances — temporary laws which were supposed to remain valid until the Emergency ends on August 1 or this Sunday.

On Monday (July 26), Datuk Seri Takiyuddin Hassan who is the minister in charge of Parliament and law had unexpectedly announced the federal government’s decision to revoke the six Emergency Ordinances with effect from July 21. The announcement had caused public confusion over the past few days as the government has yet to provide further clarification.

Opposition lawmakers had in the Dewan Rakyat raised questions over whether the government had overextended its executive powers by announcing that it had decided to revoke the Emergency Ordinances and whether the Agong had assented to the revocation as would be required.