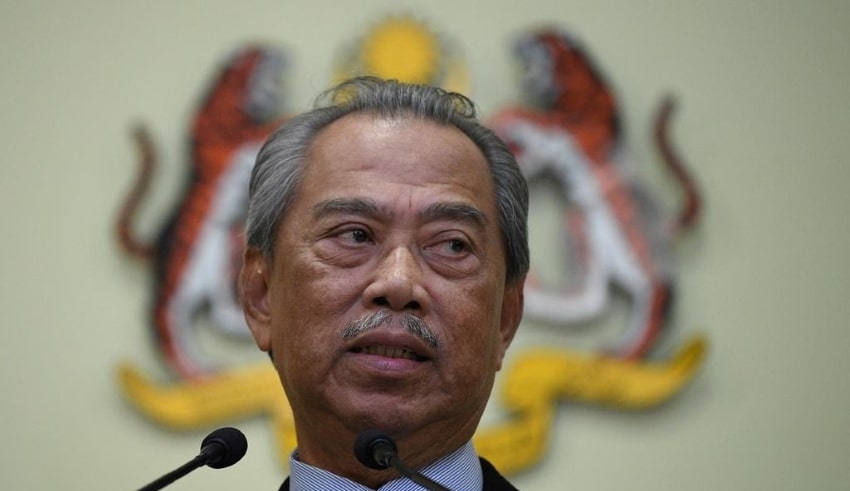 The Johor UMNO Youth calls for Prime Minister Tan Sri Muhyiddin Yassin and his entire Cabinet to resign from their posts after getting the six Emergency Ordinances revoked even without the consent of the Yang di-Pertuan Agong.

The wing’s chief Mohd Hairi Mad Shah said that they have taken into account the Agong’s remarks saying that he is disappointed over confusion that the Perikatan Nasional (PN) government had caused for revoking the six Emergency Ordinances.

According to him, the statement issued by Istana Negara has revealed the announcement made by Datuk Seri Takiyuddin Hassan, who is the Minister in the Prime Minister’s Department (Parliament and Law) on Monday on the topic of the revocation as having yet to obtain the consent of His Majesty.

In a statement, he said that it was clear that Muhyiddin, along with his entire Cabinet is in a desperate situation to allow a lie to take place in the Dewan Rakyat which also made an insult to the sovereignty of Parliament and went against the Federal Constitution.

He asserted that state UMNO Youth is in the view that this would cause a constitutional crisis and must be dealt with as soon as possible.

Mohd Hairi then demanded for the Prime Minister and his entire Cabinet to take responsibility for the actions that they had taken and resign from their positions instead of making any more excuses.

He reminded that the main priority is to uphold the decree by the Agong and Federal Constitution in which Johor DAP Youth also shared similar sentiments.

He even added that as witnessed by the people of the nation, the government of the day has also failed in upholding the constitution, rule of law and negated the role of Malay Rulers as recommended in the spirit of constitutional monarchy. In a different statement, Parti Amanah Negara’s national law bureau also shared the same views for the Prime Minister and its Cabinet to take responsibility.