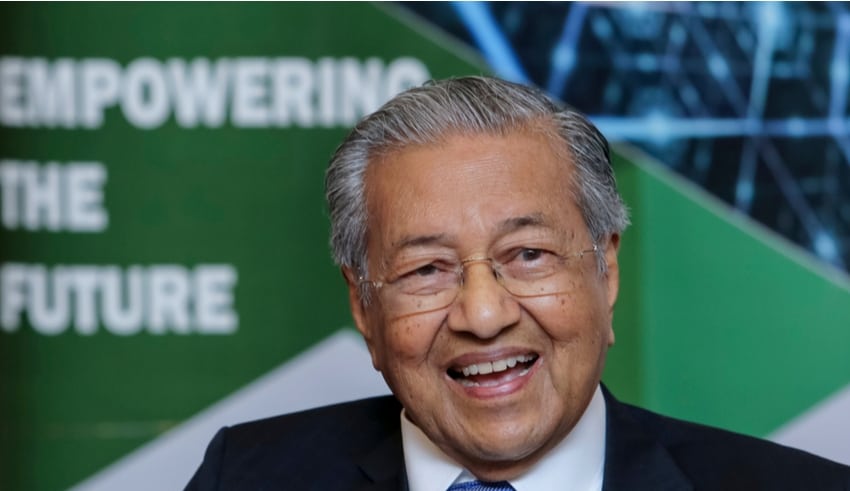 Instead, PH Chief Secretary Datuk Seri Saifuddin Nasution Ismail said the alliance has repeatedly named PKR President Datuk Seri Anwar Ibrahim as its key contender to head the “restoration of the people’s mandate” dialogue with their allies in its seven meetings since May 30.

In a comment on the discussions, Saifuddin said PH decided to appoint Anwar as the nominee for the ninth prime minister (PM9) on May 30 and followed up with the same recommendation, even at the Pakatan Plus meeting on June 9, when Dr Mahathir proposed that he become prime minister for six months before switching to Anwar as he claimed he would not be the latter

Saifuddin, who is also Secretary-General of the PKR, continued that during the meeting on 13 June, while PH was still with Anwar, Dr Mahathir again called for 12 months as Prime Minister to rectify the suspected wrongs perpetrated by Datuk Seri Najib Razak.

He said that Warisan president Datuk Seri Shafie Apdal was resistant to the proposal, since the timetable was too lengthy and said he wanted a six-month period. Therefore, it would be untrue to have sources tell us that in the Pakatan Harapan Plus discussion series Pakatan Harapan agreed upon a name other than DS Anwar. Instead, he suggested the name of Tun Dr Mahathir with DS Shafie providing his support. The Pakatan Harapan Plus meeting struggled to achieve any decisive conclusions

Saifuddin also claimed he had already told DAP organizing secretary Anthony Loke and Mohamad Sabu, Amanah ‘s president, to postpone the PH meeting on June 16 to finalize the agreement as Anwar was scheduled to travel to Sarawak.

He also promised that tomorrow, in their emergency monthly central leadership council MPP, PKR will finalize its choice.

Loke said yesterday that both his group and Parti Amanah Negara back Dr Mahathir as the nominee, with PKR being the only one yet to decide. PH has to find agreement to finalize the vote. Loke said the ball is now figuratively in the court of Anwar, as PH had agreed to let him make a decision by Tuesday.

PH also faces the risk of Anwar withdrawing the 38 MPs in PKR from the PH agreement, which was created after Pakatan Rakyat’s breakup with PAS in 2015, in the midst of internal conflict.

DAP, Amanah is urging PKR to go back to Consensus on Dr M as PM - The Asian Affairs