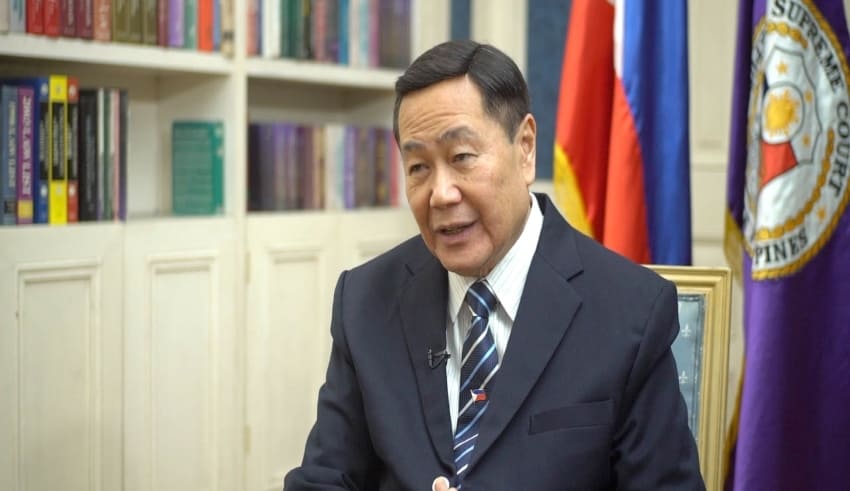 Antonio Carpio said once the proposed Anti-Terrorism Act of 2020 is enacted, the Philippines may be “Permanently under a situation worse than martial law.”
(C) Rappler

MANILA – Retired Supreme Court Senior Associate Justice Antonio Carpio said on Wednesday, once the proposed Anti-Terrorism Act of 2020 is enacted, the Philippines may be “Permanently under a situation worse than martial law.”

Carpio, speaking at a webinar organized by the Management Association of the Philippines, said that once the law has been enacted, martial law will be superfluous. President can declare martial law and suspend the writ of habeas corpus for not more than 60 days and only congress can revoke the declaration within 48 hours.

However, Carpio also pointed out that in the Anti-Terrorism Act, it will remain in the statute books forever until revoked by Congress or invalidated by the Supreme Court.

Carpio expressed concerns on the provisions such as a person or organization tagged as “terrorist” may be detained without formal charges up to 24 days, saying its even longer than the 3 days detention under martial law.

The former Justice chief claims the Anti-Terror Bill contains provisions that demolishes the people’s “inviolable” rights under the constitution.

“I am objecting to the anti-terrorism act of 2020 because several provisions are unconstitutional,” Carpio added. Carpio said the bill once enacted can be challenged right away without having to wait for further incident to happen.