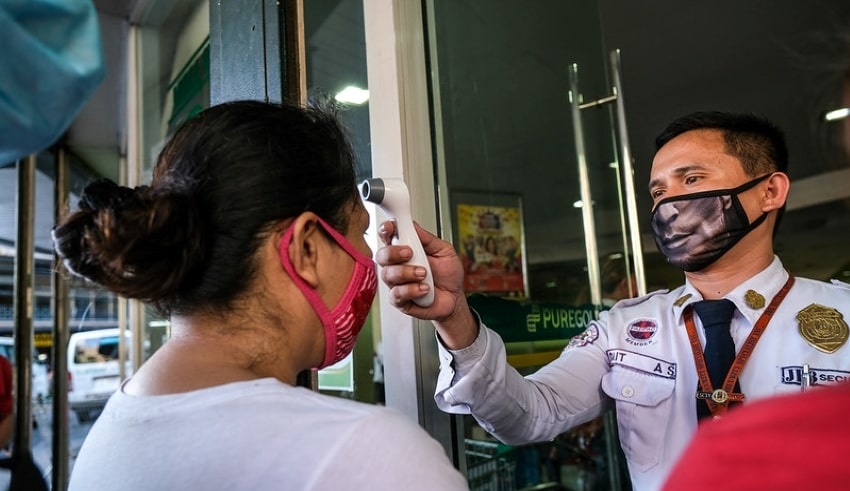 Philippines has become the country with the 20th highest positive cases of the coronavirus in the world.
(C) Flickr, Asian Development Bank

METRO MANILA – According to Johns Hopkins University Coronavirus Resource Center, the Philippines has become the country with the 20th highest positive cases of the coronavirus in the world.

This came after the Department of Health reported yesterday that the total tally is now at 314,079 cases in the country.

The country overtook Pakistan, which has 312,806 cases.

While the country has the highest number of Covid-19 cases in the Southeast Asia, The government said that only around 54,000 of the cases are considered active. Atleast 5,562 have died of the virus as of yesterday.

Metro Manila, who is considered the epicenter of Covid-19 in the country, are still currently under the general community quarantine until October 31. University of the Philippines experts revealed that the number of cases has lowered in the past few weeks and easing the restriction could destroy the progress.

The Department of Health (DOH) stressed that the country’s healthcase system are improving amid the pandemic.

DOH Undersecretary Maria Rosario Vergeire said that the country has seen major improvement in the testing. Around 3.5 million individual were able to to screened for the virus.

However the DOH Undersecretary admitted that the country still has alot of clusters of cases in different areas in the country.

Vergeire assured that the health system capacity has improved tremendously and will be able to accommodate patients.

She also praised the local government’s contact tracing as they were able to find 5 to 10 contact of the infected persons.

The head of the Department of the Interior and Local Government (DILG), on the other hand, said that testing should be made available in the public as it is the best option to stop the spread of the virus. Año said that the hospitals should be able to provide free swab test for health workers, especially those who can’t afford it.