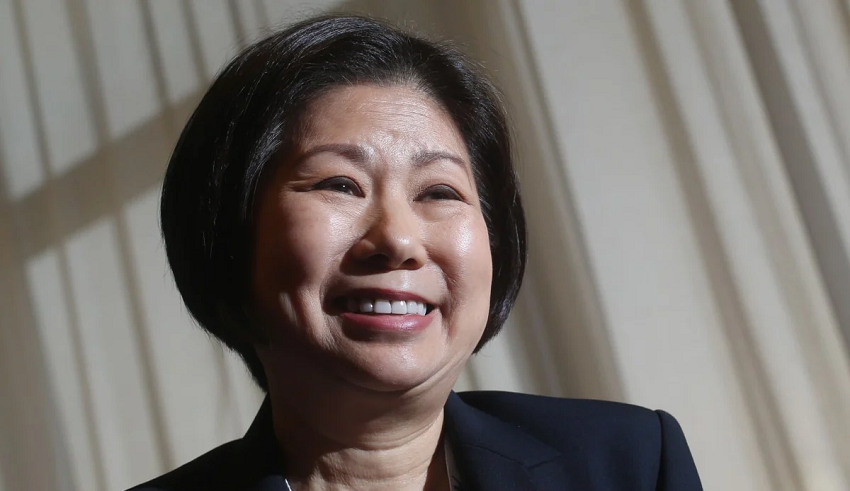 The latest edition of Forbes’ annual list of the world’s richest people reveals that twenty individuals with a net worth of one billion dollars or more hail from the Philippines. The successful entrepreneur and one-time politician Manny Villar, a billionaire in Philippines, remained at the top of the list as of April 2022, when it was calculated that his total net worth was $8.3 billion. In addition to that, the heirs of the late industrialists Henry Sy Sr. and John Gokongwei Jr. are also included in the top 20, while Lucio Tan, the last taipan of his generation, has maintained his position on the list.

Following the long-awaited initial public offering (IPO) of Monde Nissin in 2021, the company’s president, Betty Ang, made her debut on the list. Maria Grace Uy and Dennis Anthony, the husband-wife pair behind the expanding internet company Converge, have joined the newcomer. It was also revealed that Nari, Ramesh, and Sunder Genomal are among the wealthiest people in the Philippines. Despite the fact that all three Genomals were born in the Philippines and hold Philippine citizenship, the brothers are the driving force behind Page Industries, a corporation that is listed on the Bombay Stock Exchange.

Forbes magazine declared that Villar is the number one richest person in the Philippines, with a net worth of $5.5 billion, and has surpassed Henry Sy, Sr. as the wealthiest Filipino in 2019. Despite being passed by the Sy siblings on Forbes’ annual Philippines rich list in 2021, his wealth increased to around $6.7 billion. Currently, Manuel Villar stands as the richest man in the Philippines 2022.

After receiving his degree from the University of the Philippines, he began his career in accounting and then moved on to become a financial analyst. Subsequently, he established a highly successful business in the real estate industry. Because of his success in business, Villar is now the richest person in the Philippines. His enterprises have been responsible for the construction of more than 200,000 residences. Currently, he handles the Vista Land & Lifescapes, Golden Bria Holdings, and Vistamalls, making his net worth a rocking $8.3 billion.

His hospitality company, Bloomberry Resorts, includes the luxurious Solaire Resort and Casino in the Philippines as one of its crown jewels. His net worth is currently at $6.7 billion.

Henry Sy Jr., the richest person out of all the Sy family, is currently serving in the role of co-vice chairman of SM Investments, a big conglomerate that was initially established by Henry Sy Sr. The Sy family is known to be the richest family in the Philippines. In addition to that, he is the chairman of SM Prime, which is the property arm of the SM group and has holdings in shopping malls, apartments, offices, hotels, and convention centers. He has a net worth of $2.8 billion.

Andrew Tan is the current head of the board at Alliance Global, a holding company that has interests in the casino industry, the food and beverage industry, and real estate. Emperador, the world’s largest brandy company based on sales volume, is owned and operated by Alliance Global. Same as Sy, his net worth also comes up to $2.8 billion.

Tan, whose father was a production line worker, amassed his riches through the development of massive residential complexes all throughout Manila.

Hans Sy, the fifth richest man in the Philippines, is the fourth child of the late Henry Sy, who founded SM Investments and was the founder of one of the largest companies in the Philippines. In 2016, he stepped down from his position as president of the subsidiary SM Prime, which is a property developer, but he continues to serve on the board. In addition to that, he is currently the chairman of National University, as well as the chairman of China Banking Corporation and SM Investments. His net worth is estimated around to be at $2.6 billion.

Herbert Sy serves as both an adviser to the major conglomerate SM Investments and as a director of the major conglomerate’s property development subsidiary, SM Prime. He is the second youngest of a total of six children and the son of the late Henry Sy, who was the founder of SM. His net worth also stands at $2.6 billion

Henry Sy, Harley Sy’s late father, established SM Investments, which is now one of the greatest conglomerates in the country, and Harley Sy serves as the executive director of the company. SM Investments has holdings in a wide variety of industries, including retail, banking, real estate, and equities. He is the sixth child overall and the youngest of Henry Sy’s children. He is also the fourth son. His net worth adds up to a rocking $2.4 billion

SM Investments is one of the greatest companies in the country, and Teresita Sy-Coson serves as the company’s co-chairman. Her late father, Henry Sy, founded the company. She is the founder of the group’s oldest child and the first daughter of the family. Her merchandising experience includes working in retail, as well as in mall development and banking. Her net worth, same as Harley Sy, comes up to $2.4 billion.

Elizabeth Sy has been working with SM Investments as an adviser since the company was founded in 2012. She is the eldest child and the daughter of the late Henry Sy, who was the founder of SM. In addition to her roles as chairman and president of SM Hotels and Conventions, she is involved in the travel, leisure, and hospitality businesses run by the firm. Her net worth stands at $2.1 billion.

San Miguel is one of the nation’s oldest corporations, and Ramon Ang, the tenth richest man in the Philippines, serves as both the president and vice chairman of the company. San Miguel was a brewery in the beginning, but today it is also a market leader in the food and beverage industry. However, the majority of the company’s income comes from its power and infrastructure companies.

Additionally, he holds a large investment in Eagle Cement, which he led to going public in the year 2016. The capacity of the business will soon reach 8.6 million metric tons after an expansion.

Despite the pressures of inflation and rising commodity and energy prices, these men and women have still held strong with a steady position. Who do you think will remain on top for the next Forbes list? Share it down below!