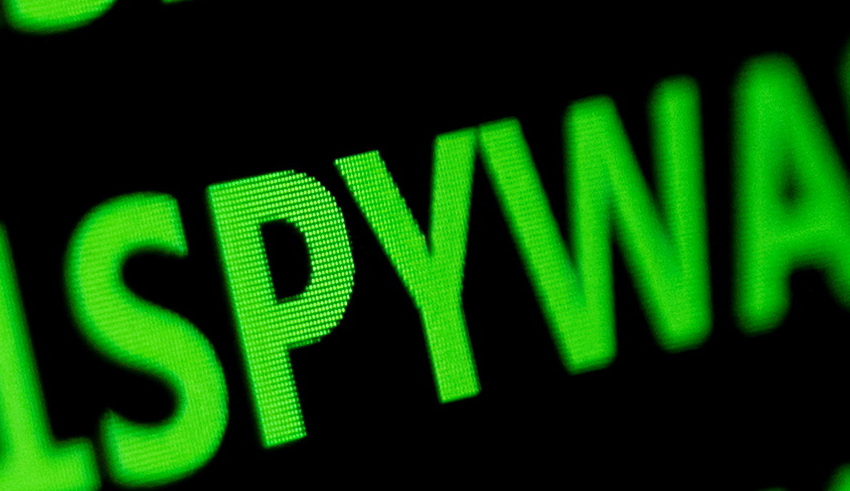 Experts in cybersecurity say that the attempt to target Indonesian officials is one of the largest cases of the software being used against government so far.
(c) Reuters

Nine people who know about the situation say that spy software made by an Israeli surveillance company was used to spy on more than a dozen top Indonesian government and military officials last year.

Six of the people told Reuters that they were the ones who were being watched.

Six of the Indonesian officials and advisers who were attacked told Reuters that in November 2021, they got an email from Apple Inc. (AAPL.O) saying that Apple thought the officials were being “targeted by state-sponsored attackers.”

Apple hasn’t said who was targeted or how many people were. The company didn’t want to say anything about this story.

Apple and security researchers say that the people who got the warnings were targeted by an advanced piece of software called ForcedEntry. This software has been used by an Israeli company called NSO Group to help foreign spy agencies take control of iPhones remotely and undetected. Reuters says that another Israeli cyber company, QuaDream, has made a hacking tool that is almost the same.

Reuters couldn’t find out who made or used the spyware to target Indonesian officials, if the attempts were successful, or what the hackers might have gotten as a result.

Experts in cybersecurity say that the attempt to target Indonesian officials is one of the largest cases of the software being used against government, military, and defense ministry workers that they have seen so far.

Indonesia’s Raja Ampat is the last paradise on Earth

A Foreign Affairs Ministry spokesman said they didn’t know about the case and told Reuters to talk to BSSN.

Airlangga Hartarto is a close friend of the president of Indonesia, Joko Widodo. Reuters sent him questions, but he and his representatives did not answer.

In addition to the six officials and advisers who told Reuters they were targeted, a director at a state-owned Indonesian company that sells weapons to the Indonesian army also got the same message from Apple, according to two people with knowledge of the situation. The people asked not to be named because the matter was sensitive. The director of the company did not answer when asked for a comment.

Within a few weeks of Apple’s report in November of last year, the U.S. government put NSO on the Department of Commerce’s “entity list,” which makes it harder for U.S. companies to do business with it. This is because the government found that foreign governments had used the company’s phone-hacking technology to “maliciously target” political dissidents around the world.