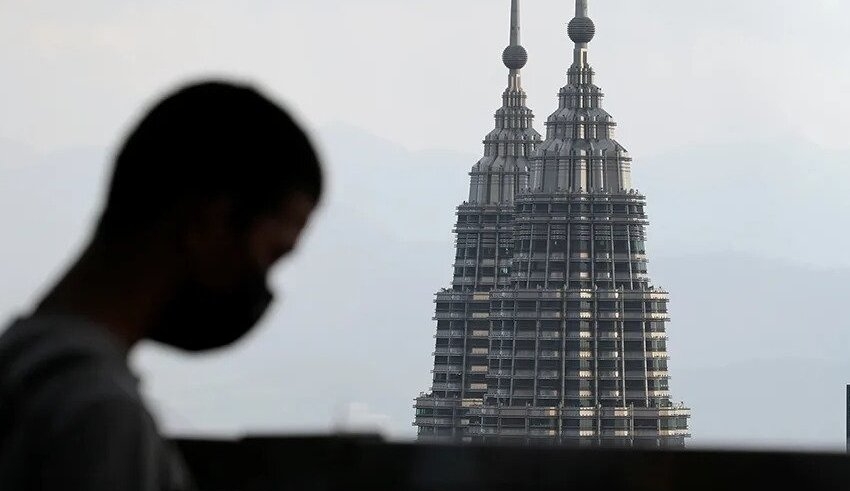 Malaysia got the ruling put on hold, but a United Nations treaty on international arbitration says that the award can still be enforced outside of France.
(c) Rappler

On Thursday, September 29, the heirs of a late Southeast Asian sultan asked a Dutch court for permission to seize Malaysian assets in the Netherlands, according to their lawyer. They were seeking enforcement of an arbitration award in the amount of $15 billion that had been granted to them against the government of Malaysia.

The petition that was filed at The Hague Court of Appeal is an escalation of a dispute that has been going on for a long time over a land purchase that occurred during the time of colonialism. This case threatens the global assets of the Malaysian government as well as state-owned enterprises.

The government of Malaysia did not immediately react to a request for a comment on the Dutch petition, despite the fact that it has previously said that it does not accept the heirs’ claim.

The descendants of the most recent Sultan of Sulu were awarded $15 billion by a French arbitration court in February, making it the second biggest sum ever awarded in an arbitration case. The court ordered Malaysia to pay the amount.

Malaysia got the ruling put on hold while it appeals, but a United Nations treaty on international arbitration says that the award can still be enforced outside of France.

The sultan’s descendants asked the Dutch court to recognize and enforce the arbitration award. The sultan once ruled over a territory that included rainforest-covered islands in the southern Philippines and parts of Borneo island.

A copy of the court petition that their lawyer gave out says that the heirs want to “take recourse against Malaysian assets that are in the Netherlands.”

Dutch court officials were not able to confirm the filing right away for Reuters.