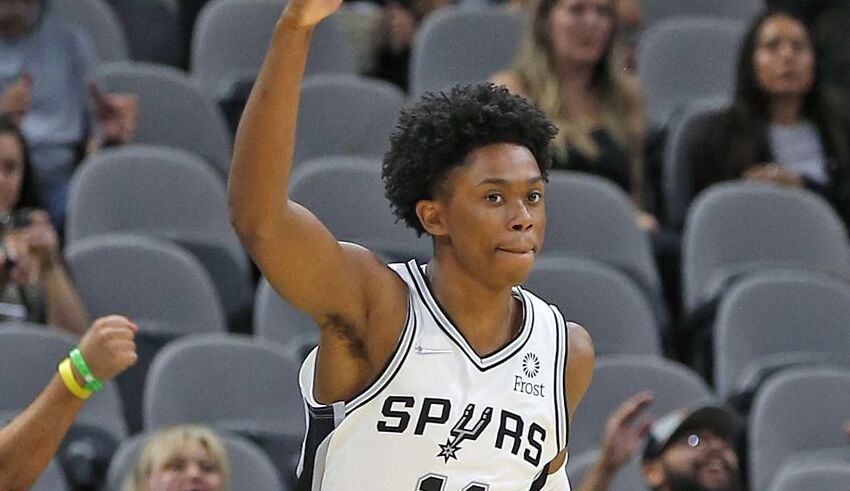 In a press release, Spurs CEO RC Buford said, “We trust that this decision will ultimately serve the best interests of both the team and Joshua.”

Primo afterwards issued his own statement in which he said he would be “getting assistance to deal with previous trauma I endured and will now use this time to focus more intently on my mental health care.”

San Antonio exercised a third-year team option on Primo’s rookie contract earlier this month, which would have kept him on the team through the 2023-2024 season.

Primo averaged 7.0 points, 4.5 assists, and 3.3 rebounds per game in four contests this season. Before being released, he was reported as suffering left glute pain on the team’s injury report.