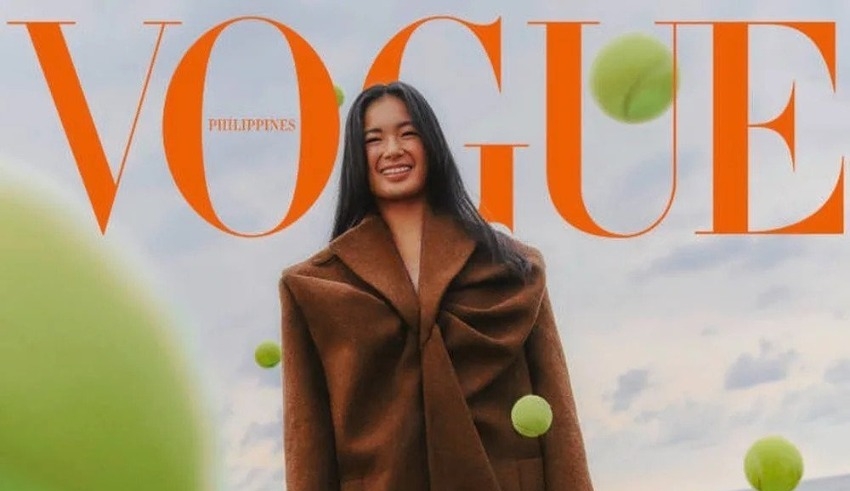 Eala finished higher than her quarterfinal appearance in Santa Fe in the United States earlier this October, despite being eliminated, in a $80,000 event.
(c) Rappler

Alex Eala is the highest-ranked Filipina tennis player in history, a junior Grand Slam champion, and a cover girl at just 17 years old.

Eala appeared on the cover of Vogue Philippines‘ November issue and spoke about her modest upbringing, the honor of representing her nation, and her historic victory at the US Open.

The US Open girls’ champion, ranked WTA No. 248, became the first Filipino to win a junior Grand Slam after defeating Czech Lucie Havlickova 6-2, 6-4 in September.

Eala talked about her touching coronation speech, in which she spoke in Tagalog to her Filipino supporters in Flushing Meadows, New York.

Eala added in a mix of Filipino and English, “I think it is wonderful that the Philippines has representation on the international tennis scene.”

Top 10 Criminals in the Philippines

“I think what matters to me is that they can connect, whether that be through cuisine, language, appearance, or whatever else. I believe that people can relate to representation in a big way. And that was just a small gesture on my part to thank them for all of their assistance.”

Eala just fell to Ysaline Bonaventure of Belgium in the semifinals of the W80 Poitiers in France on Saturday, October 29.

Eala finished higher than her quarterfinal appearance in the W80 Rancho Santa Fe in the United States earlier this October, despite being eliminated, in a $80,000 event.

Along with winning the girls’ division of the US Open in 2021, Eala also won the 2022 W25 Chiang Rai tournament in Thailand and the W15 Manacor in Spain.