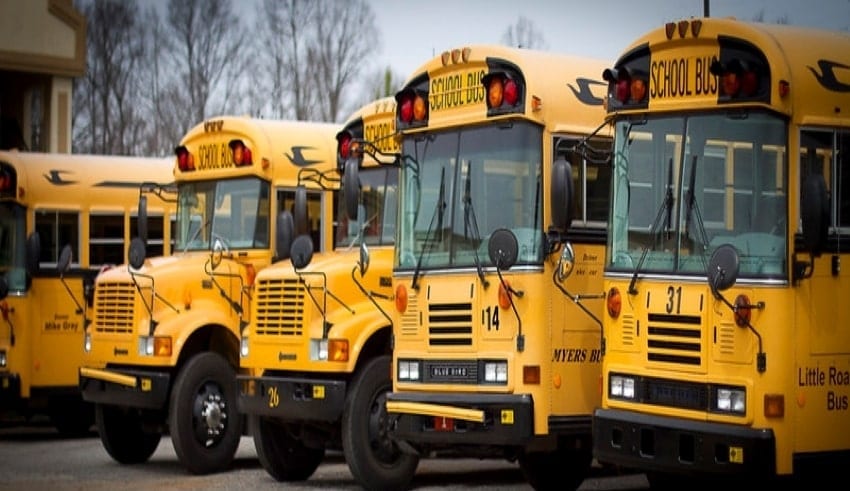 schools will reopen in stages, allowing school bus operators around the country to breathe a sigh of relief.
(C) Flickr, dhendrix73

KUALA LUMPUR: Beginning March 1st, schools will reopen in stages, allowing school bus operators around the country to breathe a sigh of relief.

While initially only affecting primary students, after a prolonged shutdown following the Covid-19 pandemic, this is sufficient to give them hope to rise again early last year.

Amali Munif Rahmat, president of the Federation of School Bus Associations Malaysia, said the sector had suffered for a long time following the first application of the Movement Control Order (MCO) last year, which resulted in school sessions being postponed.

“Almost 40% of school bus operators had to cease business. We used to have around 10,000 operators nationwide, but now I will say there are only about 6,000 left.

“The rest had to wind up operations, suffering losses as they were unable to maintain the buses. Many have also turned to the gig economy to survive.

“We had to bear maintenance costs and debts as the last payment we received from parents was in September last year.

“Overall, in 2020, we were only paid six months’ worth of fees, which was in January, February, March, July, August and September,” he told Bernama.

Many parents were worried about the spread of Covid-19 on school buses, Munif said, in addition to the decrease in industry participants. Because of that, some also do not allow their children to use the school bus service.

“Parents who are allowed to work from home have also affected our service since they now have more time to send children to school and fetch them.

“This is worrying as our graph shows a consistent downward trend for passengers. Moreover, we have lost more than 500,000 passengers or 33% compared to before the Covid-19 pandemic,” he said.

Education Minister Radzi Jidin declared on March 1 that schools would reopen across the nation in stages, starting with pre-schoolers and Years One and Two. This will be followed by Years Three, Four, Five and Six from March 8. Secondary schools in Johor, Kedah, Kelantan, and Terengganu will start classes on April 4, while secondary schools in the other states will start on March 5.