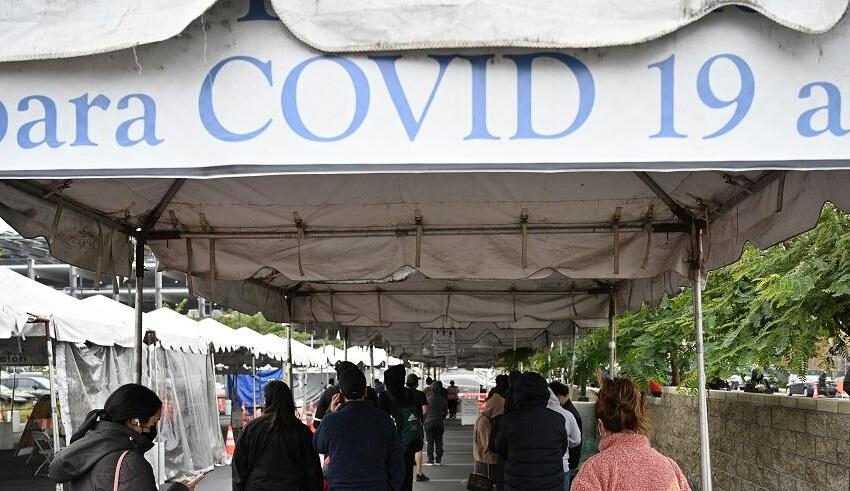 Since 2020, Chinese hackers have stolen tens of millions of dollars in US COVID relief funds, the Secret Service reported on Monday, December 5.

The Secret Service declined to disclose any information, but confirmed an NBC News story that the Chinese hacker group believed to be involved is known as APT41 or Winnti in the security research field.

According to analysts, APT41 is a prolific cybercriminal organization that has performed a combination of government-backed cyber incursions and financially driven data breaches.

The US Justice Department accused many members of the hacking organization in 2019 and 2020 for spying on over 100 companies, including software development firms, telecommunications providers, social media corporations, and video game producers.

Former Deputy Attorney General Jeffrey Rosen stated at the time, “Unfortunately, the Chinese Communist Party has chosen a different route to make China safe for cybercriminals so long as they attack computers outside China and steal intellectual property beneficial to China.”

China has always “firmly opposed and cracked down on all sorts of cyber theft and hacking,” according to a statement released by the Chinese Embassy in Washington, and it has rejected “baseless claims” made against the nation over cyber security.