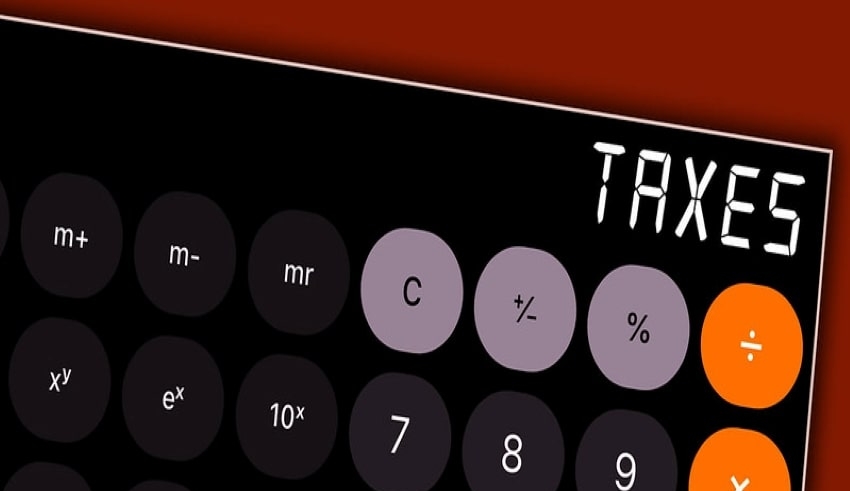 From landmark Comprehensive Tax Reform Program to the controversial passage of the Anti-Terror Law, Talamitam looks back on President Rodrigo Duterte’s legislative promises ahead of his final State of the Nation Address (SONA).

Duterte has so far signed 19 of his legislative priorities, but 41 measures remain pending in both the Senate and the House of Representatives. This is despite the fact that the president’s allies constitute a supermajority in Congress, which could fast track the passage of his priority bills.

Duterte Sticks to the Decision for Funds to be Confidential

Political experts suggest that the COVID-19 pandemic may have reshuffled Duterte’s legislative agenda, prioritizing more essential bills like the Bayanihan laws over others. Internal rifts such as the one going on within Partido Demokratiko Pilipino-Lakas ng Bayan (PDP-Laban) only underscore the fragility of Duterte’s political coalition.

With less than a year in office, what will be the president’s agenda for his final SONA? Along with this, Froilan Calilung, a political science professor at the University of Santo Tomas (UST), said that this final state address would be a reevaluation and recapitulation of the Duterte administration’s work in the past years.

This includes the war on drugs, attempts to dislodge the oligarchs and make huge tax evaders pay their taxes as well as the current diplomatic dealings with China. Legislative and policy consultant Michael Yusingco said he had “little expectations” for the final SONA, but feared that Duterte would use it to announce his vice-presidential bid.

Meanwhile, Malacañang remains optimistic that Congress will pass Duterte’s remaining priority bills before his term ends, and even with the upcoming national polls. In his first SONA, Duterte promised tax reforms geared toward a simpler, “more equitable” tax system to bring in investments and create jobs. The Comprehensive Tax Reform Program (CTRP) was the Duterte administration’s response.

Four out of the eight CTRP packages have been signed into law, including the Corporate Recovery and Tax Incentives for Enterprises (Create) Act enacted last March.The Create Act boasts of the largest stimulus package in the country’s history, cutting down the corporate income tax rate by five percentage points and granting different fiscal incentives to enterprises, among others.

With the 2022 national elections right around the corner, Calilung said Congress would have little time acting on the remaining CTRP measures.

In his first SONA in 2016, Duterte vowed to ease economic restrictions in the country. He certified as urgent in April amendments to the Public Service Act, the Foreign Investments Act, and the Retail Trade Liberalization Act.