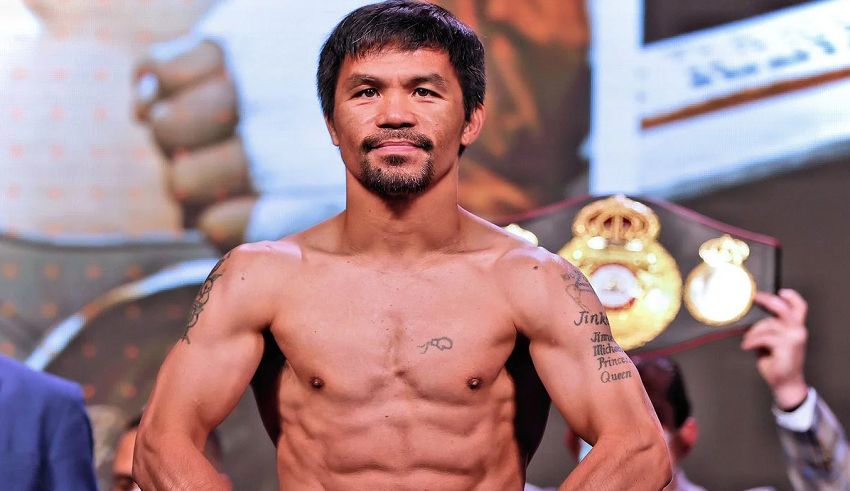 From Rafael Paeng Nepomuceno to Eugene Torre, in this article, we will look at the top 10 greatest Filipino athletes of all time.
(C) Philippines news

Sport is a vital component of people’s lives all over the world. It helps people stay physically active and fit, and it’s a preferred pastime for fostering relationships between friends and family. Sports are an activity that Filipinos are often quite passionate about in the Philippines.

It is significant to note that a variety of sports are performed in the Philippines, however there are roughly six major sports, including basketball, boxing, tennis, football, billiards, and volleyball. Other well-liked recreational pursuits include athletics, weightlifting, aerobics, and martial arts.

Here are the 10 greatest Filipino Athletes of all time.

He has won the World Cup of Bowling four times. He also surpassed his 2007 record of 118 titles, which he had previously held. He continues to bowl while serving as a senior lecturer and professor at the University of the Philippines.

Former professional boxer and current Filipino politician Manny Pacquiao. Pacman was his nick name. One of the finest professional boxers of all time, according to many. He has been a senator for the Philippines since 2016.

He holds twelve significant world titles and is the only eight-division world champion in boxing history. Additionally, he is the only boxer to claim the title in five different weight divisions. On September 29, 2021, he made his retirement announcement. He is the current king of boxing, pound for pound.

Efren Manalang Reyes is more commonly referred to as “Bata.” He plays pool professionally. Over 100 international titles have been won by him. He is the first athlete to become the WPA World Champion in two distinct sports.

He was inducted into the International Boxing Hall of Fame as the only Asian. With 88 victories, 27 defeats, and two draws in his career, he was regarded as the greatest super featherweight champion in WBC history when he retired. He passed away from lung cancer at the age of 49.

Francisco Bustamante, sometimes known as “Django,” is a professional pool player from the Philippines. In 1998, he rose to the top spot among pool players worldwide. He has won over 70 international championships in addition to 34 local and international medals, which include gold medals in the 2010 World Nine-Ball Championship in Doha, Qatar, and the 2001 World Pool Masters.

He now owns the record for the strongest break shot in the world. Django continues to compete in professional pool competitions.

A retired Filipino athlete named Lydia competed in the track and field competition of the 1994 Manila-Fujian Games, which took place in October, and won the 100-meter race. She then announced her retirement.

Filipino comedian, actor, and former boxer Mansueto “Onyok” Velasco Jr. He won a gold medal at the Asian Games in 1994 and a silver medal in the Summer Olympics in 1996 while competing in the 48kg division.

After the government refused to support him, he gave up boxing and found a way to fund a career in acting. Later, he rose to fame as a comedian who appeared in a number of ABS-CBN sitcoms and also portrayed a boxing coach in the TV5 comedy-drama Beki Boxer.

He was a member of the Philippine National Team and a two-time Olympian. He won two consecutive FIBA Asia Championships and four straight Asian Games gold medals, which contributed to the Philippines being one of the finest in the world. He played in the MICAA until he retired in 1964, at which point he took over as head coach of the YCO and the Manila Bank Golden Bankers.

Eugene is a Filipino chess player who, in 1974, at the age of 22, became Asia’s first grandmaster. He is therefore regarded as the best chess player to have come out of the 1980s and 1990s in the Philippines. In a match that has since gone down in Filipino chess history, Torre defeated the world champion who was in charge at the time in 1976.

Eugene became the first male Asian chess player to be honoured with this distinction when he was inducted into the World Chess Hall of Fame in 2021. He is presently competing for the Rizal Towers of the Philippine Professional Chess Association.