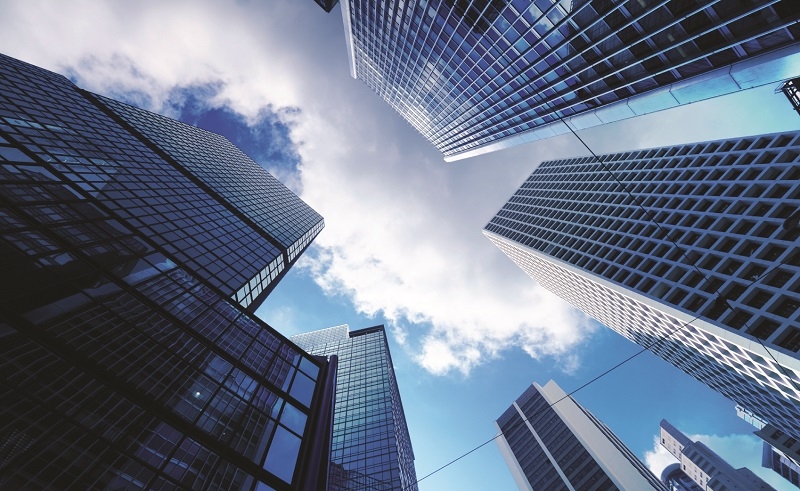 Have you ever wondered whether your company made LinkedIn's list of the best places to work in the Philippines this year? This article will examine it.
(C) Philippines News

Based on its own data and analysis, LinkedIn has determined the top 15 businesses in the Philippines for 2022. Companies are graded according to how stable their work environments are and how innovative they are at attracting and keeping top people.

Following are the top companies in the Philippines in 2022.

SmartCOMM offers massively scalable, tailored, and interactive communications across all channels. Traditional forms-based processes are transformed into intelligent, conversational user interfaces by SmartIQ. It is the top company in Philippines in 2022.

Accenture plc, a Dublin-based provider of professional services, is Irish-American and focuses on providing consulting and information technology services. It was included on the Fortune Global 500 and generated $61.6 billion in revenue in 2022. It is one of the top companies in Philippines.

The second-largest bank in the Philippines is The Metropolitan Bank and Trust Company, or Metrobank. It provides a range of financial services, including insurance and standard banking. It is a division of GT Capital Holdings Inc. that handles retail and commercial banking.

Banco de Oro, also referred to as BDO Unibank, Inc., is a Mandaluyong-based Philippine financial organisation. As of March 31, 2016, the company was the biggest bank in the Philippines and ranked 15th in Southeast Asia in terms of total assets. Additionally a part of the SM Group is BDO Unibank.

Over six million people in Metro Manila’s East Zone receive their water and other services exclusively from Manila Water Company, Inc. It is a division of Ayala Corporation, the oldest conglomerate in the nation. Manila Water, which was incorporated on January 6th, 1997, went public on March 18th, 2005.

Located in Vevey, Vaud, Switzerland, Nestlé S.A. is an international food and beverage processing conglomerate firm. According to revenue and other measures, it has been the largest publicly traded food company since 2014.

A multinational holding corporation for communications, advertising, public relations, technology, and business, WPP plc is based in London, England. As of 2019, it was the biggest advertising firm in the world.

The University of the Philippines Manila manages and operates the Philippine General Hospital, also known as UP-PGH or PGH, a tertiary state-owned hospital. It is recognised as the national government referral facility and the National University Hospital.