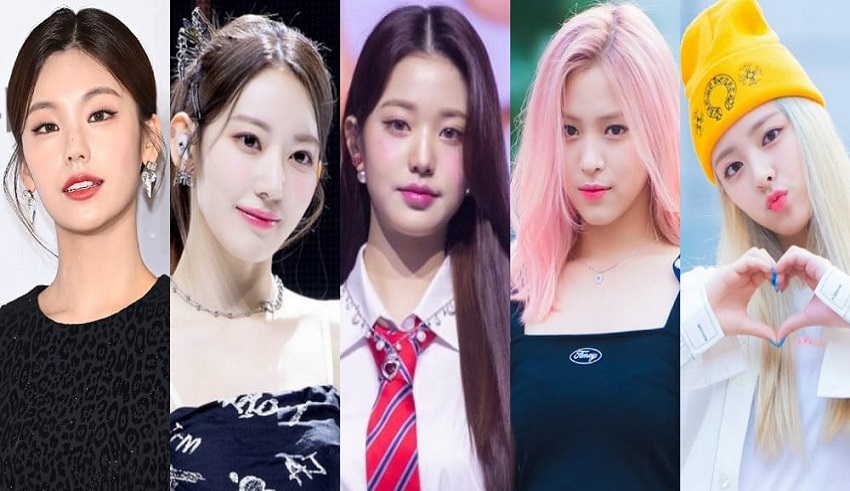 In this article, we will take a look at the 15 K-Pop groups from the fourth generation that have racked up the most accolades.
(C) ALLKPOP

These days, fourth generation K-Pop musicians are dominating the market and winning accolades on music events. It’s always wonderful to see your favourite musicians take home an award on one of the six major music competition shows in South Korea: The Show, Show Champion, M Countdown, Music Bank, Show! Music Core, and Inkigayo. Winning an award on any of these shows is a great accomplishment. The 15 K-Pop groups from the fourth generation that have racked up the most accolades are listed below.

They have won a total of four music show accolades since their 2022 debut! The winning songs are “Up!” and “WA DA DA,” which each got four awards.

South Korean girl group STAYC was created by High Up Entertainment. Six people make up the group: Sumin, Sieun, Isa, Seeun, Yoon, and J. With the release of their debut single album Star to a Young Culture on November 12, 2020, they made their public debut.

Aespa is a girl group from South Korea that was produced by SM Entertainment. The group is made up of Giselle, Winter, Ningning, and Karina. They debuted on November 17, 2020, with the song “Black Mamba.”

Ateez is a boy band from South Korea that was made by KQ Entertainment. The other members of the group are Hongjoong, Seonghwa, Yunho, Yeosang, San, Mingi, Wooyoung, and Jongho. They made their debut on October 24 with the extended play Treasure EP.1: All to Zero.

Through the 2017 reality programme of the same name, JYP Entertainment created the South Korean boy band Stray Kids. Bang Chan, Lee Know, Changbin, Hyunjin, Han, Felix, Seungmin, and I.N. are the other members of the group.

The Boyz is a South Korean boy band that was founded and is managed by IST Entertainment. The lead song from the group’s first EP, The First, “Boy,” which was released on December 6, 2017, marked their public introduction.

Yeji, Lia, Ryujin, Chaeryeong, and Yuna make up the JYP Entertainment-created South Korean girl group Itzy. On February 12, 2019, they made their public debut with the release of their single album It’z Different.