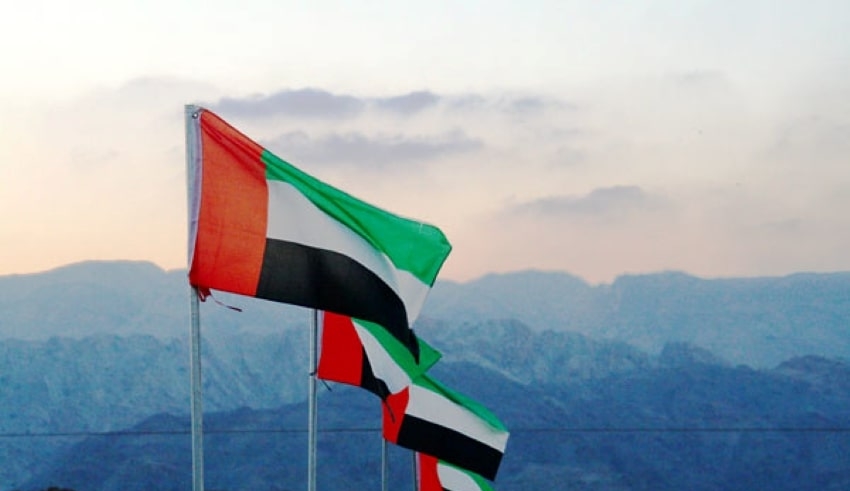 The UAE has become the nerve centre of global humanitarian response. And it’s by design in a country whose founding fathers were keen to harness their energies to serve human development.

Whether it’s responding to humanitarian needs in trouble spots, or medical emergencies triggered by on-going COVID-19 pandemic, the UAE’s role in providing logistics support, warehousing as well as the country’s practice of generosity shows in the numbers.

Agong leaves for a five-day visit to Abu Dhabi

How Ecstatic: The Historic Emirati Mission to Mars is Starting to Unfold Through Hope Probe

Malaysia, the UAE, to encourage cooperation, to improve economic opportunities

UAE’s image as a nation of tolerance

And while the UAE takes aggressive action at home to fight the spread of the COVID-19 (and Emirati doctors are helping fight the pandemic even in the US), the country is also helping other countries respond to the contagion.

In Abu Dhabi, a factory that makes aircraft parts (Strata, located in the desert oasis city of Al Ain) was repurposed to manufacture N95 masks at a rate of up to 90,000 units per day, allowing the UAE to export masks and PPEs to neighbours and far-away countries.

Since the start of the SARS-CoV-2 outbreak, the UAE has delivered critical medical supplies to at least 71 countries.

Moreover, the country made UAE-owned facilities abroad available to local governments, supplied donations to local initiatives, and assisted in the repatriation of foreign nationals.

The decision was taken upon the directives of His Highness Sheikh Mohamed bin Zayed Al Nahyan, Crown Prince of Abu Dhabi and Deputy Supreme Commander of the UAE Armed Forces, and will be monitored by Sheikh Hamdan bin Zayed Al Nahyan, Ruler’s Representative in Al Dhafra Region and Chairman of the Emirates Red Crescent (ERC).

Al Helal E-magazine.. Issue No. 12
In this issue you will read more about the ERC’s news during past week including “UAE allocates AED35 million to people affected by typhoon ‘Goni’ in Philippines

The focus will be on strategic sectors in Indonesia, including infrastructure, roads, ports, tourism, agriculture, and other growth sectors, UAE state news agency WAM reported.

The Indonesia Investment Authority wants to implement strategic projects that support national development, including the development of infrastructure and the construction of the new capital in Kalimantan