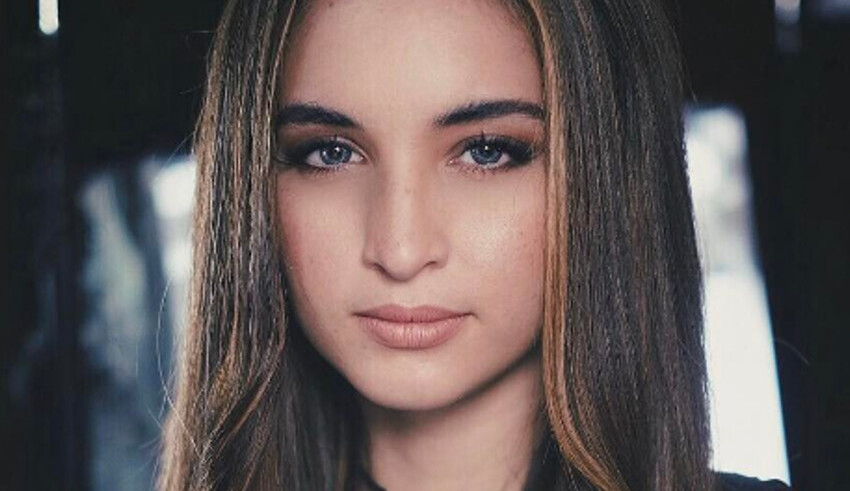 “I am extremely grateful to the jury for selecting me.” Saturday, December 3, the actress commented on Instagram: “I feel extremely honored.”

Coleen complimented the film’s production team for “allowing [her] to portray ‘Rebekah’ in the film. This project taught me a great deal, and working on it reminded me why I love what I do,” she continued.

Meanwhile, Coleen’s husband Billy Crawford said on Coleen’s Instagram account, “So proud of you, my darling. God is always with you, my darling, and He sees us through every difficulty and test of faith,” he added.

The plot of Kaluskos focuses on Rebekah, a single mother who fights for exclusive custody of her daughter Amaya. During the custody struggle with her estranged husband, she discovers an impostor of her daughter hiding under her bed.

The El Grito International Fantastic and Horror Film Festival aims to “promote filmmaking in this genre in Venezuela and Latin America,” according to its website.