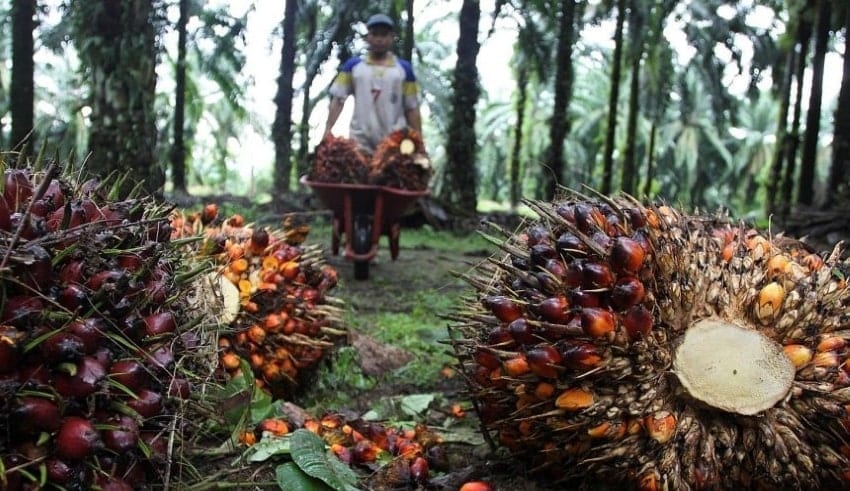 It’s only the second month of the year and there’s something urgent to deal with as Environmentalists have cautioned that Indonesia's aggressive biodiesel scheme would raise the likelihood of deforestation as more tropical forests will be cleared to cultivate palm oil.
(C) straitstimes

It’s only the second month of the year and there’s something urgent to deal with as Environmentalists have cautioned that Indonesia’s aggressive biodiesel scheme would raise the likelihood of deforestation as more tropical forests will be cleared to cultivate palm oil, encouraging lawmakers to enforce a long-term ban on new plantations.

Indonesia which is the home to the third largest tropical forest in the world but also the largest producer of palm oil, has gradually raised its share of palm oil in its biodiesel mandate since 2018 to raise production.

The nation increased the “bio” content of its biodiesel to 30 per cent in late 2019 from 20 per cent the year before, with the remainder being fossil fuel, in order to both reduce expensive fuel imports and its planet-heating emissions.

Biodiesel made entirely from palm oil was targeted by Indonesian President Joko Widodo, but without setting a definite deadline to carry it out widely as it would require engines to be changed. After performing experiments with jet fuel late last year, state energy firm PT Pertamina began trials on “green diesel” last month.

In view of this, Mr. Yuyun Harmono, Climate Justice Campaign Manager at the Indonesian Environment Forum said that no additional land for the development of biodiesel palm oil will be used yet – although that could change in the future, further threatening forests. They highlighted that if there is increasing demand for fuel, there will also be an increase in demand for biofuel hense, there is a risk for deforestation.

According to Global Forest Watch, a tracking service that uses satellite data, Indonesia was named in 2019 as one of the top three countries for rainforest depletion. Palm oil, which is commonly used in cosmetics, agricultural goods and biofuels, has been subject to criticism by eco campaigners and consumers who have blamed its production for forest losses, fires and abuse by workers.

In response, the Roundtable on Sustainable Palm Oil, the industry’s watchdog, tightened the guidelines at the end of 2018, imposing a ban on burning trees or converting peatlands for oil palm plantations. Mr Yuyun said that biodiesel should not be used as a fossil fuel oil alternative. He observed that biodiesel has been needed to power both privately owned and business vehicles since 2018.

Mr Julian McGill, LMC International’s head of South-East Asia, said: “Indonesia has achieved very impressive growth in biodiesel production over the past five years. Indonesia’s success at sustaining biodiesel production has been a critical factor in the low stocks and high prices which the industry is enjoying today.”

Despite industry worries about the expense of Indonesia’s biodiesel program, which is subsidized by an export tax on palm oil, it is likely that the government will remain resolute in using biofuel to replace diesel imports, Mr. McGill said. The longer-term aim of producing biodiesel entirely from palm oil could also raise competition for its food and cosmetics procurement versus fuel procurement.