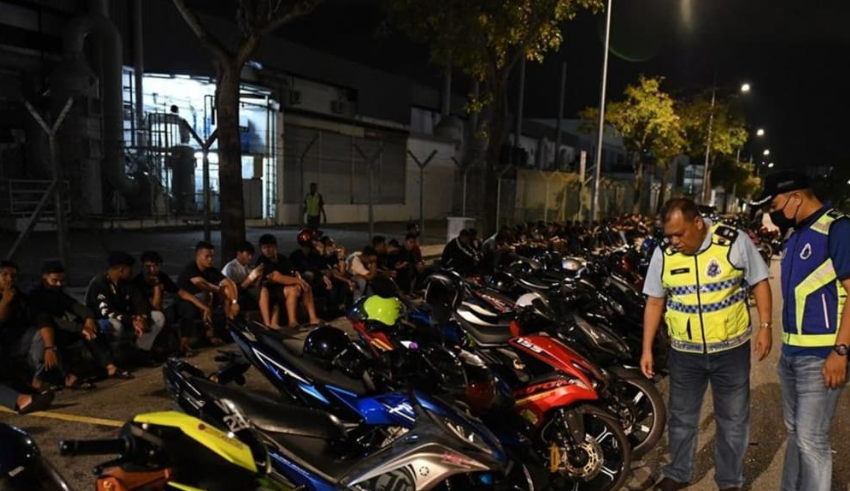 An accident that occurred early on Sunday morning (July 17) and involved both motorbikes and automobiles claimed the lives of five people and left two more with serious injuries.

It was thought that the motorcyclists were taking part in some sort of illegal racing.

According to the head of the police department for Penang’s northeast region, Assistant Commissioner of Police (ACP) Soffian Santong, the accident occurred at approximately four in the morning on the Tun Dr. Lim Chong Eu Expressway, which is in the direction of George Town.

Five of the motorcyclists passed away as a result of their injuries; three of them passed away at the scene of the accident, and the other two passed away while being treated at Penang Hospital.

According to an amended statement released by ACP Soffian on July 19, the fifth victim, Mohd Haziq Harris, 34, who had been injured in the head, passed away on Tuesday.

They were all originally from the states of Penang and Kedah.

The Malaysian media reported that video clips that were released online showed a group of motorcyclists competing on a highway when one of them collided with a vehicle.

A number of motorcycles were spotted piled up on the highway in yet another footage.

In his statement on Sunday, ACP Soffian claimed that preliminary investigations showed that numerous motorcyclists were suspected of taking part in illegal racing before they lost control of their vehicles. Soffian’s comments were made in reference to findings from the initial investigations. “At the accident location, several motorbikers were believed to have lost control of their vehicles and collided with each other,” he said.

Adding that, “In the incident, two cars, a Perodua Myvi and a Proton Waja, were also hit from behind by the group of motorcyclists.”

ACP Soffian also stated that a police squad had patrolled the area prior to the accident in order to prevent illicit racing activities from occurring there. This was done as a precautionary measure.

He stated that the authorities intended to place those responsible for the operations under custody.

In May, fifty motorcyclists were detained for engaging in illegal racing and risky stunts in the Seagate beach area along the Tun Dr Lim Chong Eu Highway. The stunts and racing were both in violation of the law.

Bernama stated that the organization held frequent gatherings at the location for the purpose of conducting illicit races. During the weekend evenings, they also offered rides in the “superman style.”