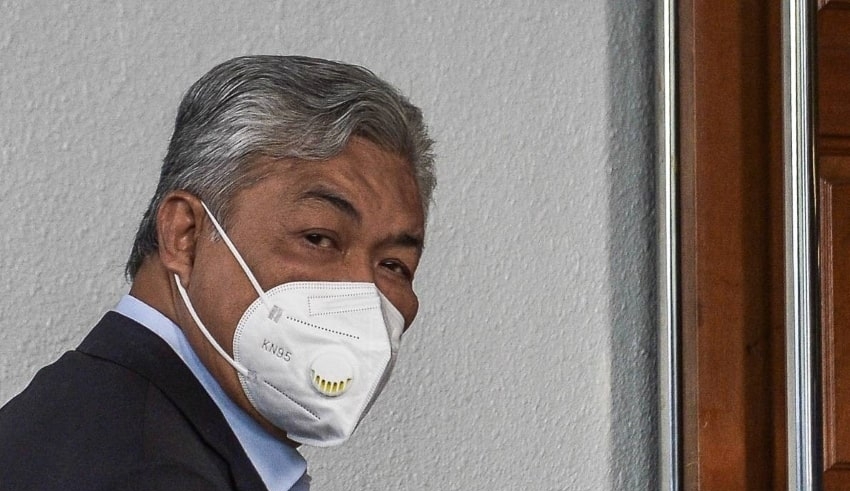 The fact that the Barisan Nasional (BN) is participating in 35 four-cornered contests in the Johor state election does not give the party an edge in scoring easy victories, according to BN chairman Datuk Seri Ahmad Zahid Hamidi.
(C) theedgemarkets

Malaysia – The fact that the Barisan Nasional (BN) is participating in 35 four-cornered contests in the Johor state election does not give the party an edge in scoring easy victories, according to BN chairman Datuk Seri Ahmad Zahid Hamidi.

He said that BN was confident in its own abilities and was unconcerned about the large number of applicants seeking for a seat.

In a public meeting at the Ayer Hitam Barat voting district headquarters, he said that the winds of change have begun to blow in Johor, not just among the Malays, but support from Indian and Chinese voters, particularly in urban areas, has begun to move to BN candidates.

Umno president Ahmad Zahid said the BN Manifesto, which will be presented shortly, would provide hope to the younger generation since it will feature a state government offer of second-generation houses for Felda settlers.

He said that BN was giving the people of Johor a fresh deal by fielding more than 70% new faces who may be a game-changer for the state.

“Despite the fact that they will be competing against other candidates of comparable age, academic qualifications, and fresh faces, BN’s track record of providing 14 Mentri Besar in Johor gives us the confidence to establish the state government,” he said.

Meanwhile, Ahmad Zahid said that if BN is given the mandate to establish the state government, it would propose a new minimum salary for Johor.

He said that it was critical to preserve people’s interests, particularly those of low-wage employees.

The government plans to raise the minimum salary to RM1,500 per month by the end of the year, according to Human Resource Minister Datuk Seri M. Saravanan.

BN Advisory Board chairman Datuk Seri Najib Tun Razak said in Johor Baru that no matter what, BN must fight hard to win.