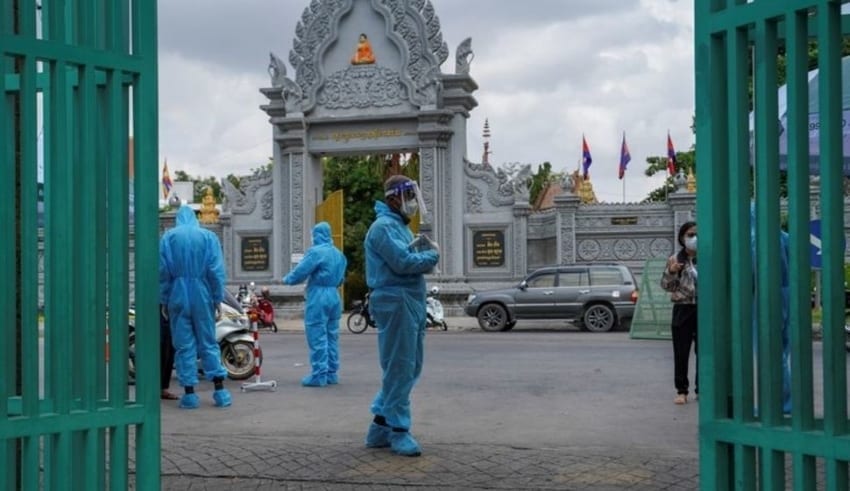 Cambodia has declared the end of blanket Covid-19 lockdown in Phnom Penh after three weeks of its announcement, as the roads and streets of the capital are getting jammed with traffic again despite the efforts of the authorities to impose stricter protocols to curb the virus from spreading in the districts where a rise of Covid-19 infections have been reported.

Although the Southeast Asian nation has been holding a record of having one of the smallest Covid-19 cases in the world, infections are still rampant in which the cases have been on the rise from the 500 count recorded in late February to the current number if 17,621 including deaths numbering 114. The authorities have also recorded 650 confirmed Covid-19 new cases as well as 4 deaths.

The Non-Stop Linking Project of Thailand with other Nations

As part of precautionary measures, health experts have been giving warning to not lift the cubs hastily but residents have been angered by the lockdown as the food aid being distributed is inadequate according to them.

The barricades that were set in the “yellow” zones designated as safe for mobility has already been removed by the authorities, whereas the “red” and “orange” zones which indicates higher rates of infection will remain to be under lockdown until May 12.

In a news conference, the deputy governor Mean Chanyada of Phnom Penh has called for the people to be not negligent against the curbs being imposed as we are now living in the new norm in the context of Covid-19. The yellow zones would have more economic activity as well as traffic flows as the curbs are lifted although a curfew from 8pm to 3am will still be observed according to him.

As the Phnom Penh is slowly opening up again, the authorities will introduce new measures to ensure the people’s safety which includes having only 50 per cent capacity of workers in factories and having those vaccinated be the priority. There were also other measures such as having more Covid-19 testing and also intensifying vaccination efforts in parts of Phnom Penh where there is a surge of Covid-19 infections as well as implementation of liquor bans across the capital.