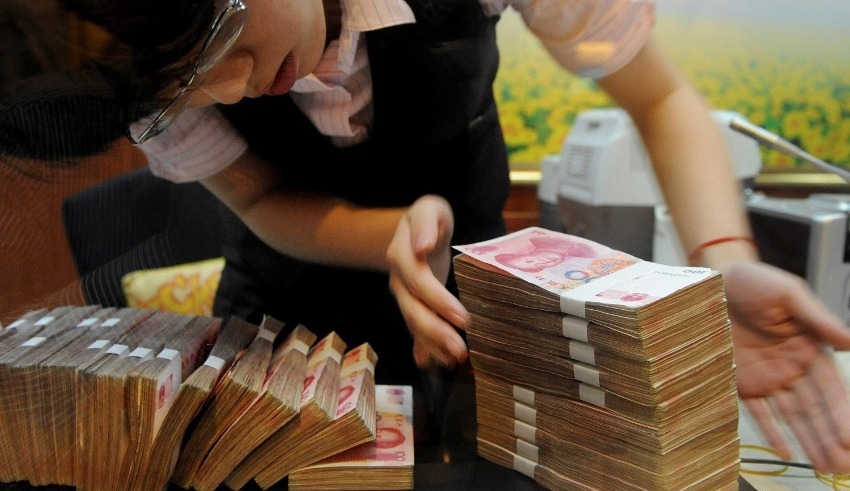 China may launch a pilot program in six provinces in order to significantly accelerate the disposal of bad loans made by local small and medium-sized banks.
(c) South China Morning Post

According to a report that was published by a financial news media source on Friday, 21jingji, China may launch a pilot program in six provinces in order to significantly accelerate the disposal of bad loans made by local small and medium-sized banks.

Deposits totaling multiple billions of dollars have been put on hold at a number of different regional banks as a result of what the authorities believe to be a sophisticated scam.

According to a media outlet, officials at the China Banking and Insurance Regulatory Commission were quoted as saying at a briefing that as of Thursday evening, the authorities had reimbursed a total of 18.04 billion yuan ($2.68 billion) to 436,000 depositors.

According to China Banking and Insurance News, China’s banking regulator has collaborated with the country’s finance ministry and central bank to hasten the issuing of special local government bonds. This move is intended to assist in the augmentation of the capital of small and medium-sized banks.

According to a report in a state-run newspaper published late on Sunday, which cited an unnamed official from the China Banking and Insurance Regulatory Commission as its source, the central government plans to take a number of measures to increase the capitalization of small and medium-sized banks and build up their resistance to risks (CBIRC).