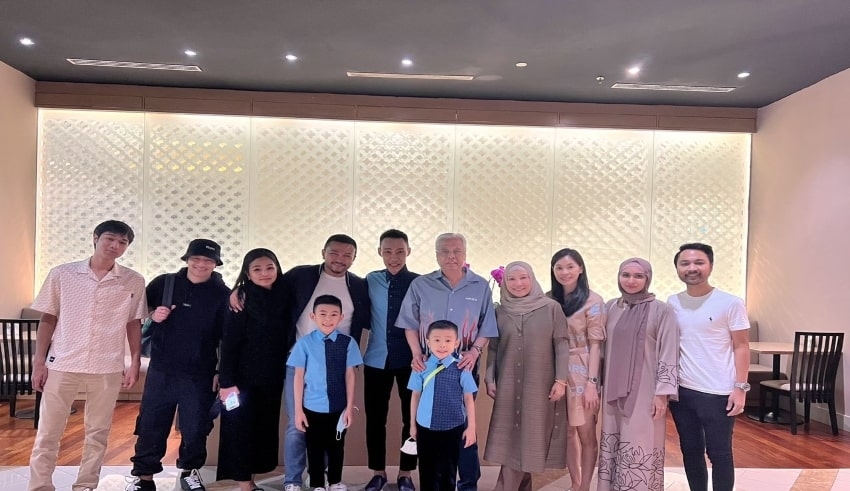 Malaysia – In connection with the celebration of Hari Raya Aidilfitri, Prime Minister Datuk Seri Ismail Sabri Yaakob was paid a visit by Datuk Lee Chong Wei, the country’s badminton icon, after a two-year hiatus caused by the Covid-19 outbreak interrupted the festivities.

According to him, “Chong Wei has been extremely close to me since I was the Minister of Youth and Sports, up to the present day.”

Ismail Sabri also expressed his gratitude to Chong Wei for helping to raise the country’s profile on the world stage, as reported by Reuters.

“I am hopeful that Chong Wei will continue to contribute to the improvement of the country’s badminton prowess,” he said.

Chong Wei announced his retirement in June 2019 after 19 years of doing all he could to make Malaysia a household name throughout the world.

Many people are unaware of the fact that Chong Wei and Datuk Seri Ismail Sabri Yaakob have been acquainted since 2008, when he served as Minister of Youth and Sports.

“Since then, our family has made an annual pilgrimage to him during the festival of Hari Raya. This year is particularly memorable for us since we haven’t seen each other in almost two years,” he said.

His wife, Datin Seri Muhaini Zainal Abidin, who serves as the country’s badminton development ambassador, was also there and heard his thoughts and expertise about the sport’s growth, according to him.