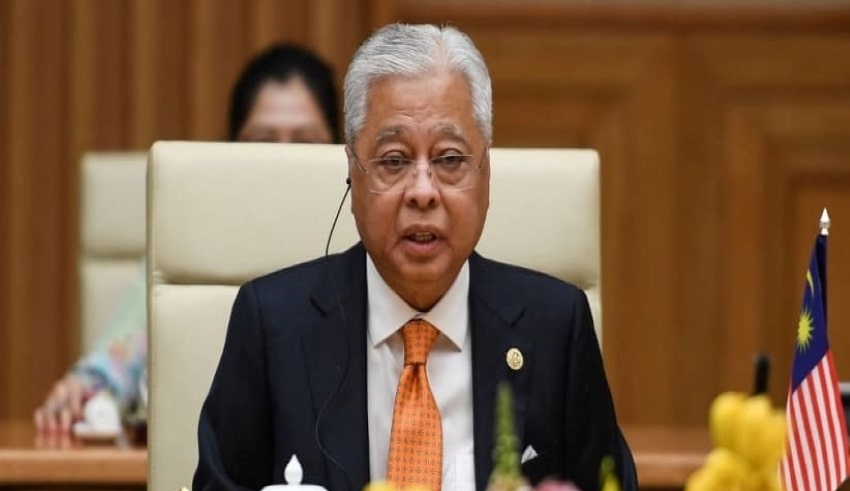 Umno's choice of Datuk Seri Ismail Sabri Yaakob as its prime ministerial candidate for the 15th General Election (GE15) demonstrates the unity and stability of the party in the face of the GE15's difficulties.
(C) CNA

Malaysia – Umno’s choice of Datuk Seri Ismail Sabri Yaakob as its prime ministerial candidate for the 15th General Election (GE15) demonstrates the unity and stability of the party in the face of the GE15’s difficulties.

Datuk Seri Mohamad Hasan, Umno’s Deputy President, said that this decision has demonstrated the party’s maturity, putting to rest rumours that the party was in turmoil about who should be their “poster boy.”

He said that in his opinion, the first step in addressing the GE15 is to get the house in order. If the house is in disarray and they are arguing over who gets to be the center of attention, it will raise concerns and is not helpful at all for the party. As a result, they were relieved when the leadership announced their decision.

“It’s been suggested that Umno is split on who should be the poster boy. We’ve demonstrated to them that we’re all in agreement that the prime minister is the finest candidate that Umno is unified, calm, and ready to face the election,” he told reporters after attending the opening ceremony of the 14th State Assembly’s Fifth Session.

Mohamad, who is also a Rantau assemblyman and Umno election director, also reiterated his position that the optimum time for the GE to be held is now till June, citing the great enthusiasm among party members following the Melaka and Johor state elections.

After the Aidilfitri celebration, he said he would start going to each state to monitor and closely examine which seats are more likely to be won and need to be focused on.