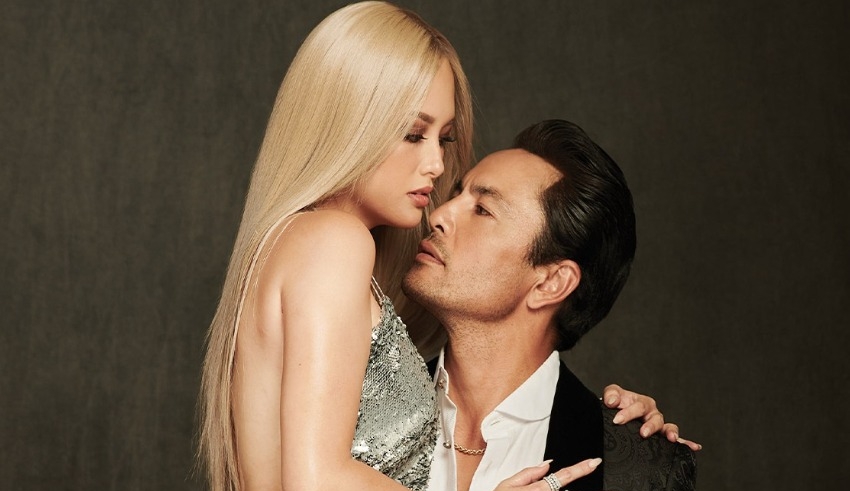 The Bentley Bentayga S in a one-of-a-kind colorway for baby blue is the anniversary gift that's been brought up, and it's been presented to Ellen Adarna.
(c) MEGA

Even after over a year has passed since Derek Ramsay and Ellen Adarna tied the knot, their relationship continues to be newsworthy. Their wedding was widely covered in the media. What shall we discuss this time around? gift for Ellen from Derek on their anniversary, which also happens to be a brand-new, sleek and shining luxury automobile.

Ellen was able to test drive the actor’s gift to his wife, a Bentley SUV, which he had purchased for their forthcoming first wedding anniversary.

Derek captioned his Instagram image including Ellen and the couple with “Advanced happy anniversary to the love of my life,” which featured Elias, who is Ellen’s son. “I am grateful to you for showering me with so much love. I can finally say that I am content with my life.”

This Japanese man is paid to do nothing

In the video that Derek posted on Instagram, he questioned the actress about what she thought about the surprise while she was driving the brand new car. Ellen retorts with a lighthearted comment, “I don’t really need a car—what I really need is a driver!”

The adorable couple demonstrates that lavish gestures are not limited to the honeymoon phase of a relationship. The Bentley Bentayga S in a one-of-a-kind colorway for baby blue is the anniversary gift that’s been brought up, and it’s been presented to Ellen.

The luxury SUV is well-known for its eye-catching design and excellent craftsmanship; nevertheless, it also comes with a staggering base price of $222,525 — which is roughly equivalent to P12,680,000!