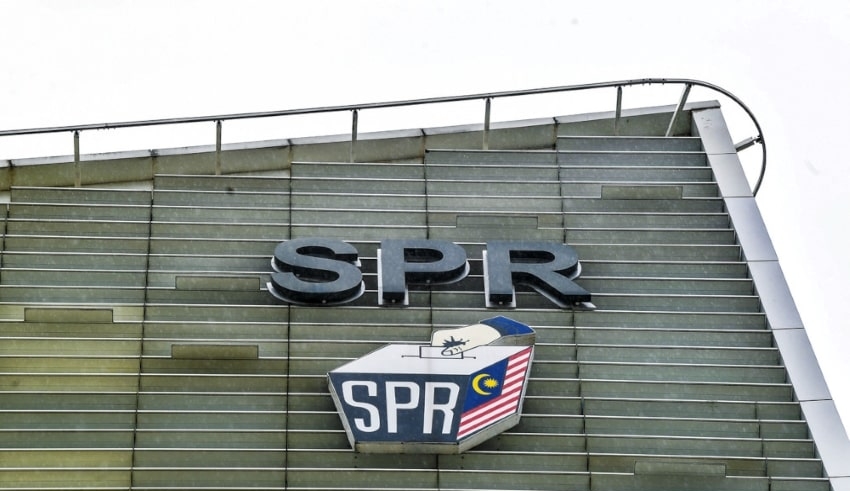 Bersih 2.0 said that they are keen to conduct online Simulated Recall Elections (SREL) on other parliamentary or even state constituencies particularly those who were previously under UMNO
(C) Malay Mail

Bersih 2.0 said that they are keen to conduct online Simulated Recall Elections (SREL) on other parliamentary or even state constituencies particularly those who were previously under UMNO as many of its representatives are defecting to Parti Pribumi Bersatu Malaysia (BERSATU) following the GE 2018.

According to chairman Thomas Fann, the SREL sessions is going to be conducted under the ‘Sack or Keep‘ campaign. He also added that it has been urging UMNO to become proactive in being its initiator.

Aside from PKR, UMNO has been forgotten to be the party where most of its representatives defect to other parties after the 14th general election which was 3 years ago.

Fann said that while it is good to have leaders in UMNO like Tan Sri Shahrir Abdul Samad and Datuk Abdul Rahman Dahlan to be active in looking at the idea of the recall system for their party, they will only work with organizations and political parties that have been registered as they were the only ones who will be able to apply to become an initiator since the coalition needed to ensure that they will take the exercise seriously.

His response was in light of the question on the need for the online SREL session for other constituencies following Tebrau SREL launch which has been broadcasted live on the Bersih 2.0 official Facebook page

UMNO has seen 15 of its MPs defect to BERSATU after losing the GE 2018. BERSATU is currently in the lead in the governing PN coalition.

However, this does not mean that they are dismissing the four former Pakatan Harapan (PH) state governments in Johor, Melaka, Perak and Kedah state seats which have also fallen to PN.

Fann said that he is looking forward for UMNO to take part in the Bersih 2.0’s online SREL as holding the position of being one of the largest political parties in Malaysia for the constituencies that they lost.

He also mentioned that other constituencies are open to apply and said that as Tebrau has met all its criteria, having been approached by Johor PKR, Tebrau was the first to undergo the online SREL session. “Any constituency that saw a defection from its elected representative can be considered. In fact the next one could be a state seat in Melaka,” he said.