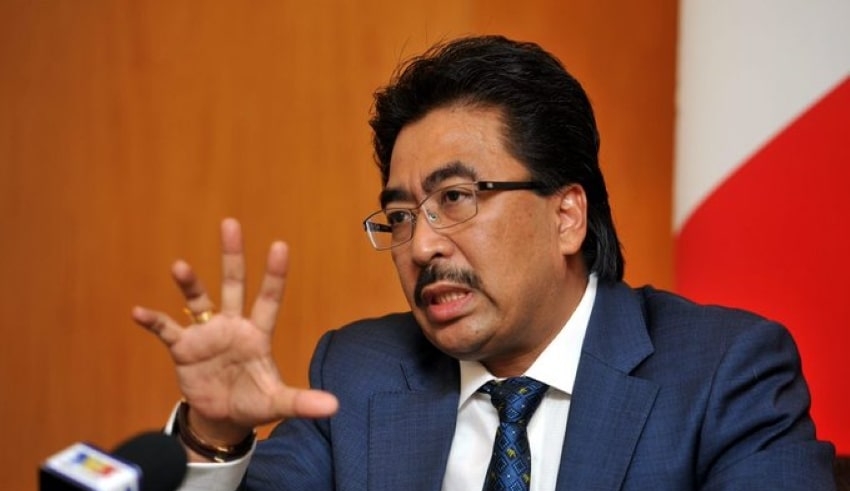 UMNO Supreme Council Member Datuk Seri Johari Abdul Ghani told off those who are railing against the party over its so-called “tug of war” attitude saying that they must rather learn to self-reflect rather than lead the Perikatan Nasional (PN) in a state of instability because of their criticisms.

In an interview, Johari addressed the party critics that despite having 15 UMNO MP’s ‘stolen’ by Parti Pribumi Bersatu Malaysia (BERSATU), UMNO still decided to support the PN government.

He added that during the time when other parties supported Tan Sri Muhyiddin Yassin as the prime minister in March 2020, UMNO is not in a complete agreement for the establishment of PN.

He said that despite UMNO not agreeing to Tan Sri Muhyiddin Yassin’s formation of PN, the party never opposed it. As a fact of the matter, while being under Muafakat Nasional with PAS, UMNO did not became hostile against PAS for joining PN.

Johari questioned the critics saying that when 15 MPs of UMNO were were stolen to Parti Pribumi Bersatu Malaysia, UMNO remained in support to PN and that the budget that was tabled in October 2020 was supported by all of UMNO’s MP, he then asked them if it is still not fair? He added that UMNO had been a gentleman.

Johari mentioned that the defect of UMNO MPs left the party from having 54 seats to only 38 after the 2018 general election after taking into account the passing of Gerik MP, Hasbullah Osman.

He explained that UMNO’s recent decision as party was only meant to withdraw the party’s support for Muhyiddin and added that the PN administration can still continue to operate and as for the UMNO ministers, they can continue to conduct their service for as long as they are needed.

In a response to the question as to why the party decided to pull their support for Muhyiddin, Johari said that it was because the problems that they can see today stems from a leadership issue. He said the party is not aiming for PN to fail by not supporting it. He clarified that they were asking the PN MPs if there would be anyone else to take on the position of PM to handle the national crisis more efficiently, taking into consideration that it had already been 17 months since the pandemic but still failed in addressing the crisis well.