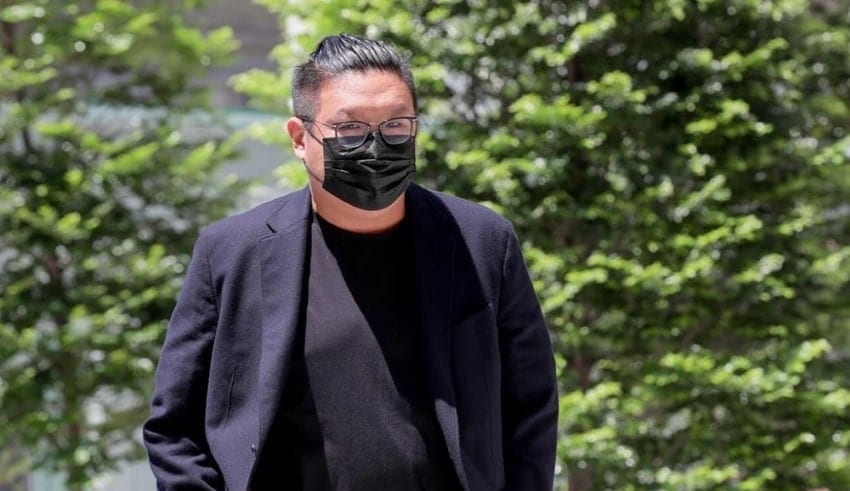 The alleged former managing director of commodities trader Envy Global Trading to face five more cheating charges for being the one to instigate a fraud case involving S$8.8 million (RM27.3 million) which is one of Singapore’s largest financial fraud case.

The 34-year old Ng Yu Zhi was previously hauled into court last month where he faced four cheating charges for having taken part in the billion-dollar nickel investment fraud case which raised at least S$1 billion from investors but has remained out on a bail of S$1.5 million since then.

He also used to be the Envy Asset Management’s director which is the predecessor of Envy Global Trading and is now inactive after an internal restructuring that occurred back in June 2020.

Singaporean police has mentioned that Ng Yu Zhi’s raised amount of S$1 billion from the investors for over three years were said to be used in investing to the two companies for the purpose of purchasing nickel and trading it fraudulently.

The authorities said that the investors from which the money came from were given a promise of a 15 per cent return after an average of three months.

With the latest charges, Ng Yu Zhi is currently facing several charges for deceiving five individuals to pay at least S$8.8 million to Envy Global Trading in connection to the forward contracts with metals trader Raffemet for the sale of nickel, although police said that in reality, there were no such forward contracts.

He has also gotten accused of cheating two parties to pay S$48 million to Envy Global in a similar scheme.

After carefully investigating the two firm’s activities, Ng was arrested on Feb 16 this year.

The court documents showed that Ng has allegedly raised money from the investors, tricking them that it will be used to purchase nickel from the mining firm Poseidon Nickel Limited when such purchase was in fact, did not happen at all.

The prosecution is headed by Deputy Public Prosecutor Gordon Oh, while Ng have Mr Navin Thevar as his defense lawyer who is from the Davinder Singh Chambers.

He will return to court on May 17.