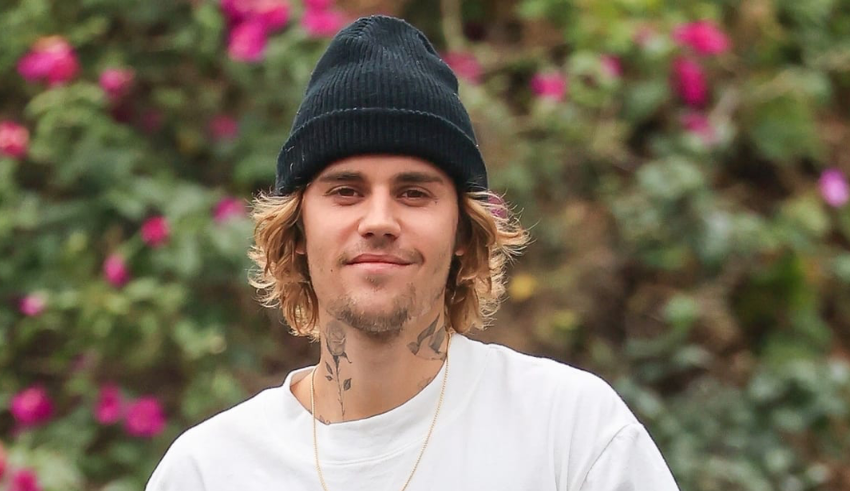 After being hospitalized for Ramsay Hunt Syndrome that caused him to suffer from partial facial paralysis, Justin Bieber has said that he plans to resume his tour
(c) United Business Journal

After being hospitalized for an illness that caused him to suffer from partial facial paralysis, Justin Bieber has said that he plans to resume his tour.

On July 31, Justin Bieber will perform at the Lucca Festival in Italy, marking the beginning of the second leg of his Justice World Tour.

This comes as a result of the singer being diagnosed with Ramsay Hunt Syndrome, which caused him to suffer from partial facial paralysis and forced him to postpone his performances.

The tweet states, “Starting a run of European festivals in Italy on July 31, then continue across South America, South Africa, The Middle East, Asia, Australia & New Zealand, then returning to Europe in 2023. Details of postponed US shows coming soon!”

The revelation was confirmed by a representative for Bieber to Variety. A month ago, the singer made the announcement that he would be stopping his tour because he was affected by Ramsay Hunt syndrome, which prevented him from moving half of his face.

“It is from this virus that attacks the nerve in my ear and my facial nerves and has caused my face to have paralysis,” he stated in a video that was uploaded to his verified account on Instagram.

After some time had passed, he provided an update on how he was doing with the unusual neurological illness. This syndrome was caused by the same virus that can cause chicken pox and shingles.

He stated, “Every day has grown better, and through all of the discomfort I have found comfort in the one who designed me and knows me.”

The enormous globe tour that the musician is now on, which is set to have 75 stops. The rescheduled dates for the North American tour have not been updated, but it seems likely that they will be moved to the spring of the next year. The dates of the singer’s upcoming tour may be found on his website, but the singer’s social media accounts have not made any announcements regarding the revival of the tour.