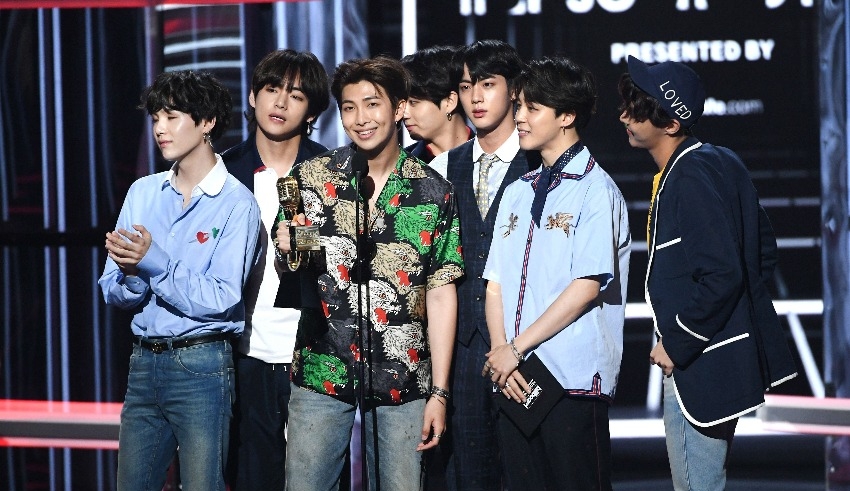 Google and YouTube made a special feature to thank their devoted following. A purple heart appears next to any search results for BTS on any of the platforms.
(c) Seventeen Magazine

Google and YouTube made a special feature to thank their devoted following. A purple heart appears next to any search results for BTS on any of the aforementioned platforms. Purple animated balloons would appear on the screen if you clicked on it.

With a simple tap, users can pop the balloons and have a good time when the heart-shape is ruptured.

It’s not all that Google has to offer to celebrate the ARMY’s tenth anniversary on July 9. BTS x Street Galleries, a Street View tour of the towns and structures that the band has selected, has also been launched by Google Arts & Culture.

It’s also possible to set up a “Street Gallery” in each of the 14 places, where fans may display their own work alongside that of the band and other artists.

While J-Hope adorned the UN General Assembly, where BTS made an address and shot a music video last year, RM will lead fans through Seoul’s Namdaemun, where BTS performed at the Global Citizen Festival in 2021.

ARMY is one of the most powerful and efficient fan groups in the world, according to many people. All day long, most fans listened to their favorite singer declare ‘I Purple You’.

For the month-long #MyBTStory challenge, BTS collaborated with YouTube Shorts. Participants were encouraged to contribute their BTS memories in a tribute video for ARMY and music fans, which would be made available online. To promote the debut of the tribute video on July 13, the band has already released a teaser video. 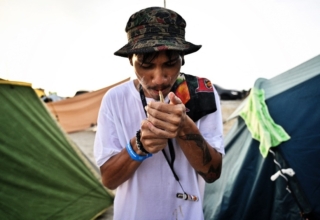 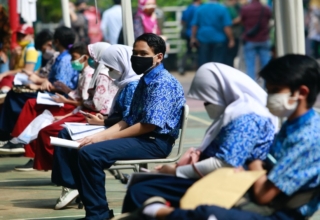