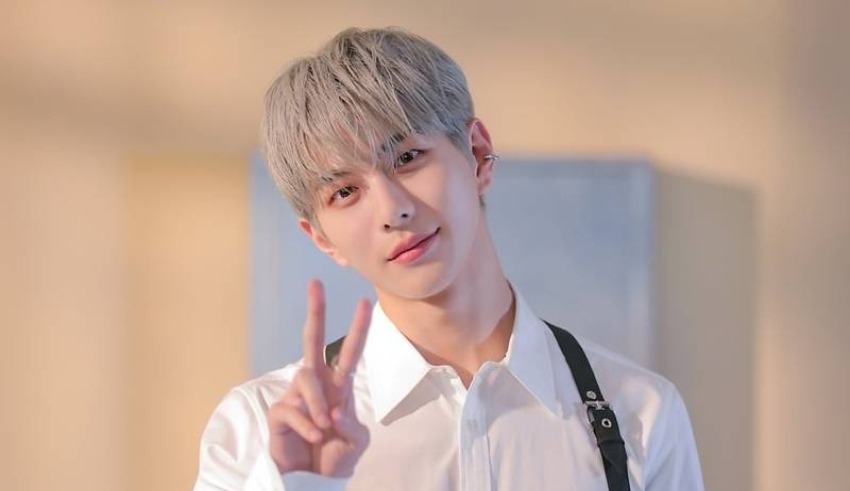 As a result of these medical treatments, Bomin will be unable to take part in any of the events that are being planned for the boy band in the interim.
(c) Manila Bulletin

According to a statement that was issued by Woollim Entertainment, Bomin, a member of the K-pop group Golden Child, has suffered a facial fracture and will be taking some time off from band activities as a result.

During a round of practice golf on September 28, according to a report by Soompi, Bomin was reportedly hit in the face with a wood golf club that was being held by another individual.

Following a comprehensive evaluation by the medical staff, it was determined that the face fracture required surgical treatment in order to properly heal. After that, Bomin will receive therapy in the form of rehabilitation to help him recover from the injuries.

As a result of these medical treatments, Bomin will be unable to take part in any of the events that are being planned for the boy band in the interim. The management company assured the supporters that they would keep them informed about Bomin’s upcoming schedule.

Bomin is the stage name given to Choi Bo-min, who performs as a member of the South Korean boy band Golden Child. The group, which debuted in 2017 and is made up of ten individuals, was organized by Woollim Entertainment. Golden Child is well-known in the K-Pop industry for releasing a number of songs, including “WANNABE” and “Replay.”

On October 21, Golden Child is going to take the stage as part of the I-POP U 22 concert that will be held in the Philippines.