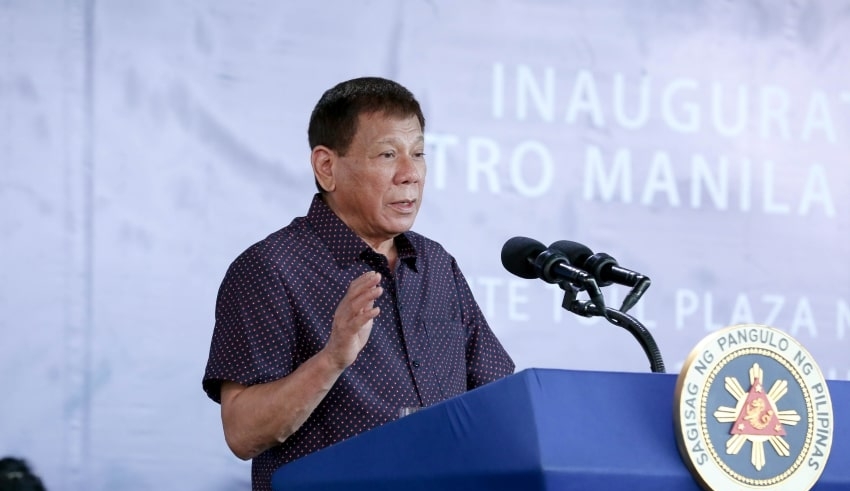 It’s interesting how things worked out as the introduction of the second tranche of the Wage Standardization Law set it’s objective for government employees to enjoy higher wages starting this month.
(C) pcoogov / Twitter

It’s interesting how things worked out as the introduction of the second tranche of the Wage Standardization Law set it’s objective for government employees to enjoy higher wages starting this month. In view of this, The National Budget Circular No. 548 has been released by Budget Secretary Wendel Avisado, which lays down the guidance for enforcing the second tranche of civil staff wage hike under Republic Act 11466. The updated pay plan to be adopted by government departments in modifying employee wages is also given in the circular.

The Department of Budget and Management said that under the 2021 General Appropriations Act, salary increases for employees hired by national government agencies are levied toward their respective budget for the Personnel Service. In the event of a deficit, the Organization may require the release of additional funds paid to the Miscellaneous Personnel Benefits Fund to be made available to the DBM.

The DBM suggested that the pay rise for government-owned and managed corporate employees should be enforced as decided by their respective boards of directors, charged against their authorised corporate operating budget.

For this reason, without adequate funds to enforce the DBM-prescribed salary schedule, state-run companies which enact their own at lower rates, but at the same rate as the rise in the salary schedule. Local Budget Circular No. 132, which prescribes the wage adjustment guidelines for local government employees, was also issued by the DBM.

This also requires the fee scales of the officers and workers of the barangay, which may depend on the pay plan implemented by their respective municipalities or towns. Like GOCCs, if their funds are inadequate to enforce the ones recommended in the circular, or for the purpose of fulfilling the PS constraint in LGU budgets, local government units can also devise a changed salary plan.

Consequently, Republic Act 11466 or the Pay Standardization Bill, signed into law last year, aims to increase the salaries of government employees, From 2020 to 2023, in four tranches. Under the bill, following both tranches, the minimum basic wage of a first-level government employee (Salary Grade 1) will rise from P11,068 to P13,000.