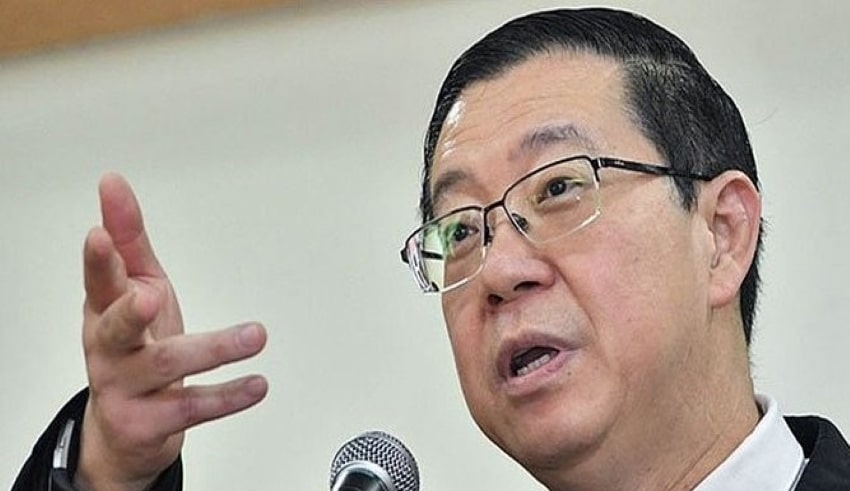 DAP secretary-general Lim Guan Eng today called on the Perikatan Nasional (PN) government to use a targeted movement control order (MCO) approach based on science and data from the World Health Organisation (WHO).
(C) fmtoday

DAP secretary-general Lim Guan Eng today called on the Perikatan Nasional (PN) government to use a targeted movement control order (MCO) approach based on science and data from the World Health Organisation (WHO).

He added in the same statement today that while the government and its leaders can be replaced, the same cannot be said of lives and livelihoods lost due to the Covid-19 pandemic.

The Bagan MP pointed to The Economist’s ranking on Malaysia, in which the nation was placed last in its global normalcy index of recovery, which is a measurement of how well countries are doing in returning to normalcy after the Covid-19 pandemic.

He lamented that Malaysia is spiraling downwards with no end in sight with regards to the Covid-19 pandemic management.

Lim also criticised the seemingly biased approach in enforcing the standard operating procedures (SOPs) between the elites and regular people, calling it a “whole-of-government failure” in crisis management.

He also alleged the PN government as being lackadaisical in procuring vaccines, lamenting that the delays in its delivery, prevented a swift and smooth vaccination rate.

“The government should stop shifting the blame to the rakyat for not complying with the Covid-19 SOPs, but take full responsibility. The prime minister and ministers can be replaced. Only lives and livelihoods are irreplaceable,” he said, questioning if Malaysia would achieve herd immunity via infections rather than vaccination.

Lim said that despite eight economic stimulus packages worth RM530 billion, many Malaysians were still forced to put up the white flags nationwide, in a desperate cry for both food and financial help. He said that a survey by the Ministry of Entrepreneur Development and Cooperatives  on June 4 showed that more than 90 per cent of the micro, small and medium enterprises (MSMEs) risked closure.