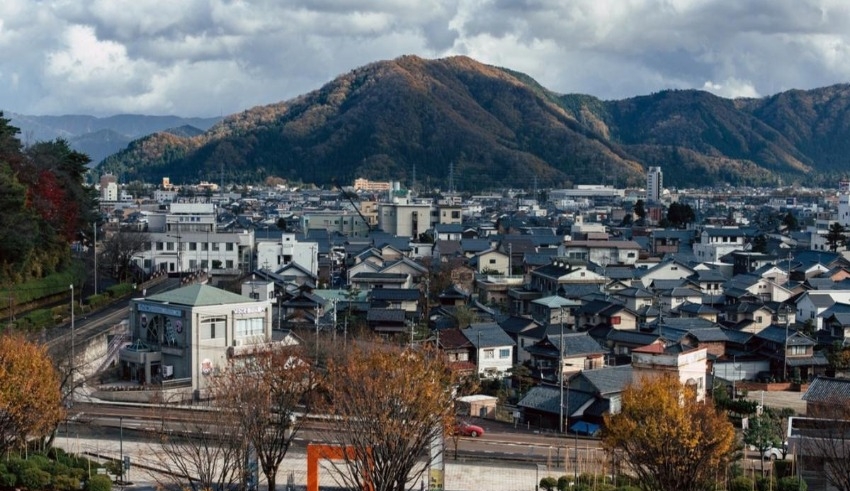 This Alzheimer's-affected senior citizen murdered his granddaughter. He claims he has no recollection of anything.
(c) Verve Times

JAPAN: It all began with a family squabble and ended in tragedy when a small girl was stabbed to death by her elderly grandfather in a case that shocked the country.

The 88-year-old, Susumu Tomizawa, admitted to killing his 16-year-old granddaughter, Tomomi, two years ago, but said that he doesn’t remember it happening.

Tomizawa has Alzheimer’s disease, a neurological condition that causes neurons to die and brain areas to shrink. His attorneys claimed in court that he should not be charged with a crime since his illness causes dementia, which is characterized by a variety of cognitive deficits, including memory loss.

They added that he pleaded not guilty since he was insane at the time owing to dementia and alcohol consumption. However, the Fukui City Court disagreed.

Tomizawa was scheduled to be sentenced to four and a half years in jail for murder on May 31.

The case astounded many in Japan, an aging country with an increasing proportion of elderly dementia patients.

The trial, which was live-streamed from the courtroom, received a lot of attention and sympathy from those who felt bad for Tomizawa and her family after Tomomi died.

The court heard that Tomizawa and Tomomi had been living at his home in Fukui City.

They got into an argument on the night of September 9, 2020, which culminated in the teen’s death.

That evening, Tomizawa remembered drinking considerably. The court heard last month that he entered Tomomi’s bedroom, armed with a 17-centimeter (almost 7-inch) long kitchen knife, and repeatedly stabbed her in the neck.

The alarm was triggered when Tomizawa called his eldest son, claiming to have discovered Tomomi’s bloodied body, according to the court. Soon later, police arrived on the scene and arrested the old man.

Tomizawa’s mental health was a key focus of his trial, with doctors, lawyers, and judges debating whether he killed his granddaughter knowingly.

Doctors who examined his health insisted that he had a reason for the murder. Hiroki Nakagawa, a forensic psychiatrist, testified in court that his actions were deliberate and compatible with his desire to kill.

Despite his sickness, prosecutors stated the old man was able to control his conduct and “had the ability to judge right and wrong.”

The court acknowledged Tomizawa’s Alzheimer’s disease in its decision, but said he was aware of the gravity of his acts. Judge Yoshinobu Kawamura said that they had formed a thoughtful ruling after extensive examination and dialogue with the defendant.

MADRID: Ukraine will receive an additional US$800 million in arms and military assistance,…