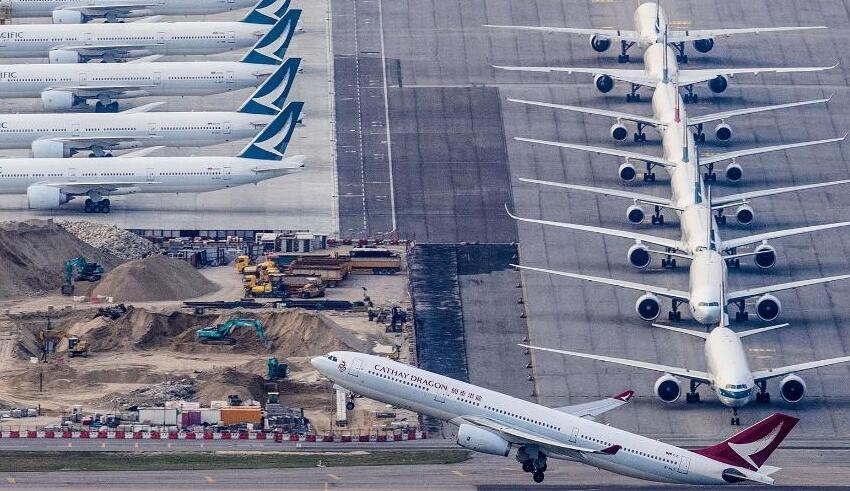 From December 30, Hong Kong, Macau, and mainland China will be limited to Tokyo's two airports, Osaka, and Nagoya in Japan, a popular tourist destination.
(c) CNN

The Hong Kong government has requested that Japan remove a COVID-19 limitation requiring passenger flights from the financial hub to land at only four specified Japanese airports, stating that the decision will affect approximately 60,000 people.

Japan, a popular travel destination for Hong Kong residents, announced on Friday, December 30, that it will restrict flights from Hong Kong, Macau, and mainland China to Tokyo’s two airports, as well as Osaka and Nagoya. The decision was made during the height of the travel season and prior to the Lunar New Year holiday, which begins on January 22.

“It is estimated that around 250 outward flights of Hong Kong airlines will be impacted between December 30, 2022 and the end of January 2023, affecting approximately 60,000 passengers,” the government said late on Wednesday, December 28.

John Lee, the mayor of the city, stated that the government had expressed disappointment to the Japanese government.

Top 8 Indie films in the Philippines

To “guarantee the seamless return of Hong Kong residents from Japan and to minimize the incident’s impact on Hong Kong travelers,” the government stated that Hong Kong airlines are still permitted to transport passengers back to Hong Kong from various airports in Japan.

Since the latest travel restrictions were published on Tuesday, Cathay Pacific Airways has been actively communicating with Japanese authorities and will offer an update to customers and the public by Thursday at noon.

Due to the regulations, Hong Kong Airlines and Peach Aviation have notified the cancellation of some aircraft routes.

China began dismantling the world’s tightest COVID regime of lockdowns and intensive testing in December, setting the stage for a total reopening of its shattered economy in 2019.

According to some international health experts, COVID is growing virtually unchecked and potentially infecting millions of individuals each day as a result of the relaxation of limitations following widespread protests against them.