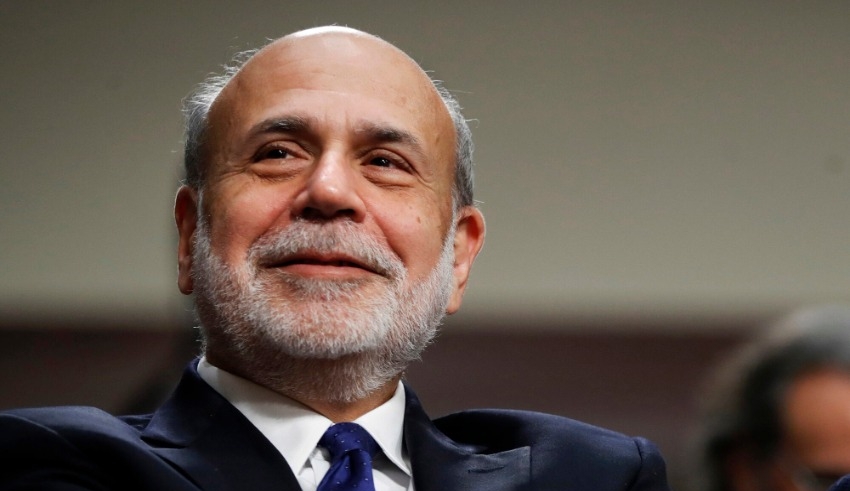 On Monday, October 10, this year’s Nobel Prize in Economics was awarded to three economists from the United States. One of the winners, Ben Bernanke, is a former head of the Federal Reserve. Their research focused on how saving failing banks can prevent an even more severe economic disaster.

Bernanke, Douglas Diamond, and Philip Dybvig were awarded the Nobel Prize in Economics in 2022 for their work beginning in the early 1980s that carried practical importance in regulating financial markets and dealing with financial crises. Bernanke was a co-winner of the prize along with Diamond and Dybvig.

According to a statement released by the Royal Swedish Academy of Sciences on Monday, “Ben Bernanke, Douglas Diamond, and Philip Dybvig have greatly enhanced our understanding of the function of banks in the economy, notably during financial crises.”

According to the academy, “an key result in their research is why it is necessary to avoid bank crises.”

According to the academy, Bernanke demonstrated through statistical analysis that bank runs led to bank collapses. This was the process that transformed a relatively typical recession into the depression in the 1930s, which was the world’s most dramatic and terrible crisis at the time.

A bank run has the potential to spiral out of control, bringing down the entire institution with it and putting the stability of the entire financial system in jeopardy.

According to the academy’s statement, “these harmful dynamics can be prevented by the government acting as a lender of last resort to banks and providing deposit protection to those banks.”

The three individuals join illustrious individuals like Paul Krugman and Milton Friedman, who are former laureates of the prize.

The United States of America has produced the majority of Nobel Prize winners in the past.

The will of entrepreneur and dynamite inventor Alfred Nobel, which established the Nobel Prizes in 1895, did not include the economics prize as one of the first five prizes.