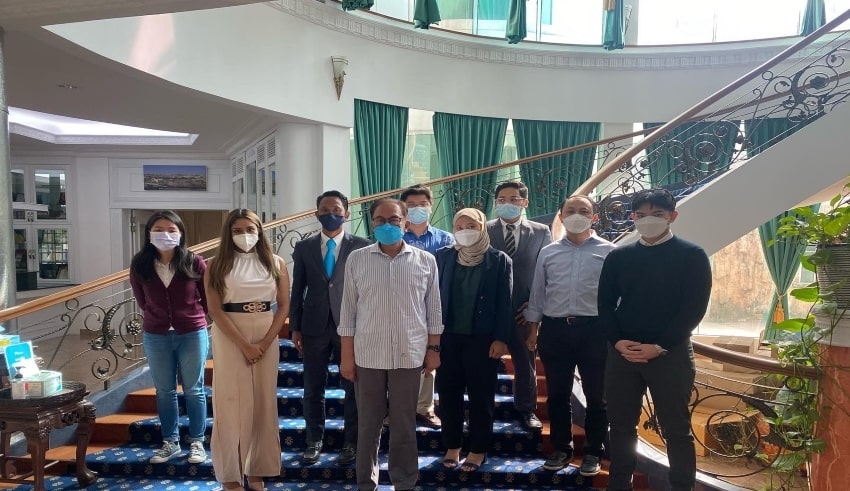 Malaysia – Pakatan Harapan (PH) leader Datuk Seri Anwar Ibrahim has said that the alliance is willing to run young candidates in the next state election in Johor.

Anwar said that the central leadership will consult with the Johor PH on the topic.

According to him, their perspective is that candidates must be powerful and young, and that includes women as well. After that, he said that they’ll try to include as many (component) parties as possible.

During a press conference after an engagement session with young people at a restaurant in this city, he also remarked that they will have young candidates from among their youth leadership.

This time around, Anwar, a Member of Parliament for Port Dickson, requested the Election Commission (EC) to conduct the state election without limits, stating that PH’s tactic of holding face-to-face interactions with the people has proven to be its greatest asset.

Anwar also said that if PH collaborated with other opposition parties, they would be able to topple the Umno-led Barisan Nasional (BN).

Anwar, who is also the president of the PKR, believes that the opposition parties may work together provided they are constant in their efforts to combat problems like as abuse of power and corruption.

He said that, despite the fact that the government called for the sudden elections in the hope of winning a landslide, PH had devised a plan to defeat them.

According to reports, Umno vice-president Datuk Seri Mohamed Khaled Nordin stated that the PH’s aspiration to collaborate with other opposition parties for the Johor elections would only result in a repetition of the failed method used by the PH government following the last general election.

On Saturday, the Johor State Legislative Assembly was dissolved, with the BN-led administration holding 28 seats and the PH holding 27 seats prior to the dissolution. Following the death of Datuk Osman Sapian, a former Johor Mentri Besar and state assemblyman from Kempas, on December 21, last year, the seat became vacant. The Elections Commission (EC) will convene on February 9 to set the dates for the snap elections.