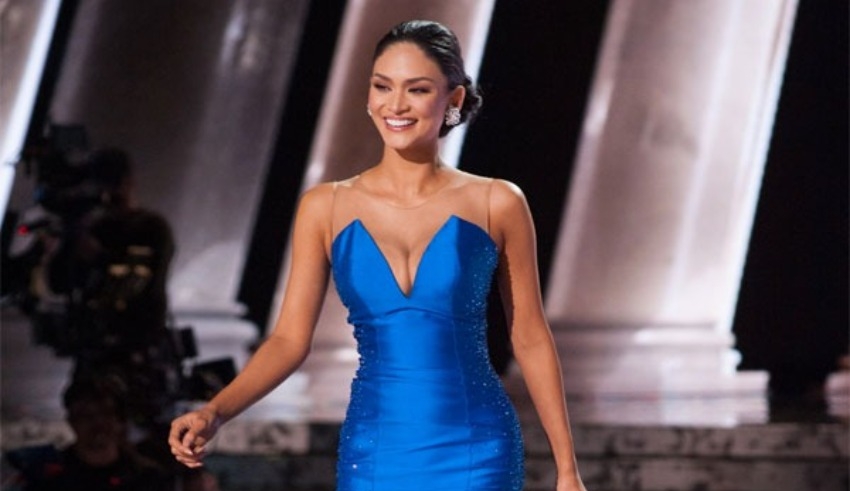 On this season of Drag Race Philippines, Pia Wurtzbach will serve as a very special guest judge. The former Miss Universe broke the news herself through a post.
(c) The Manila Times

On this season of Drag Race Philippines, Pia Wurtzbach will serve as a very special guest judge.

She congratulated all of the queens of the first season by saying, “Con-drag-ulations! I can finally share the TEA (it’s been a long time since I’ve had one!) Keep an eye out for me on Drag Race Philippines, where I’ll be serving as a guest judge. I am sooo ecstatic!!”

She did not disclose the episode number on which she will appear as a guest, so viewers will just have to stay tuned.

HBO releases a trailer for the ‘The Last of Us’ series

Pia will be judging the queens’ performances in that week’s challenge with the returning judges KaladKaren and Jiggly Caliente, as well as the show’s presenter Paolo Ballesteros, in her capacity as a judge on the show.

The popular American series RuPaul’s Drag Race has spawned a localized version in the Philippines called Drag Race Philippines. The show is a competition amongst 12 drag queens from the Philippines to determine who would become the country’s first drag superstar.

The first two episodes of the show aired on the 17th of August. On August 24, a third episode was made available to watch online. It is possible to watch it online by subscribing to WOW Presents Plus, Discovery+, or HBO GO.