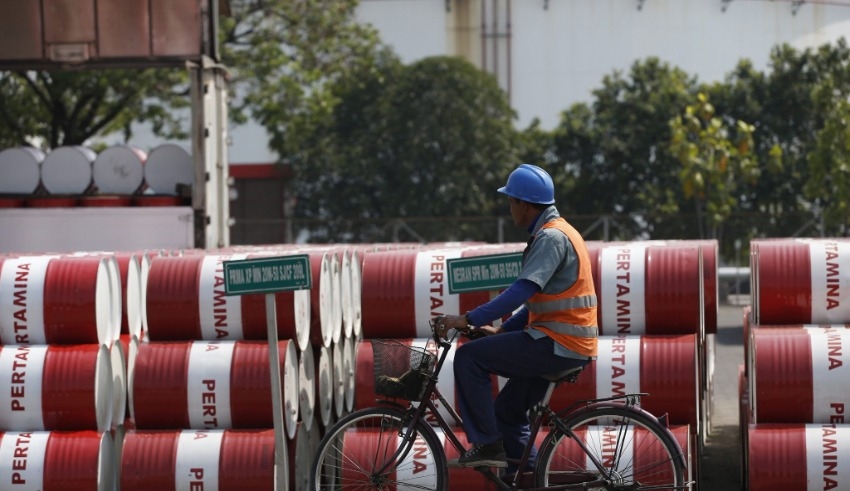 As a result of rising costs associated with energy production on a worldwide scale and a weakening value of the rupiah currency, President Jokowi is mulling about the possibility of increasing prices.

The possibility of an increase in prices being announced by the president this week was previously mentioned by a senior cabinet minister.

In response to a query on the government’s stance on the pricing of petrol, Coordinating Minister of Economic Affairs Airlangga Hartarto stated during a news conference that the government is “still assessing within this one to two days.”

He continued by saying, “We will report to the president this week.”

Because of its potential impact on inflation and the rate at which the central bank will continue to tighten monetary policy, Jokowi’s decision is being closely monitored by the financial markets.

On Tuesday, the Bank Indonesia (BI) raised interest rates for the first time since 2018; this move, which some analysts believe was taken in preparation for an increase in the cost of fuel, was announced.

Is Maya providing its users with free Bitcoin?

In order to maintain the status quo with respect to the pricing of certain subsidized fuels, power tariffs, and liquefied petroleum gas, the government has tripled its subsidy budget to a total of 502 trillion rupiah (US$33.82 billion).

According to media sources, on Tuesday the Minister of Finance Sri Mulyani Indrawati stated that if fuel price modifications were not made, this year’s energy subsidy payments might increase by an additional 196 trillion rupiah, which is equivalent to $13.21 billion.

Separately, Sugeng Suparwoto, the leader of the energy committee in parliament, stated on Wednesday that some subsidies should be preserved for fuel prices and suggested an increase in gasoline prices of approximately 30 percent.

“We have an obligation to subsidize the public, but to what extent? This is what we are working to adjust in such a way that will not disrupt people’s ability to spend money, will not cause the state budget to suffer losses, and will not compromise the health of state-owned businesses,” Sugeng stated.