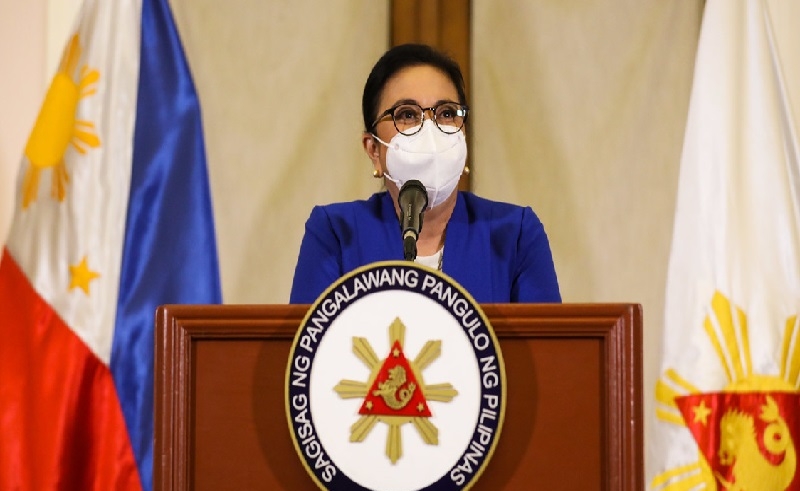 Vice President Leni Robredo said on Sunday that she is fully prepared if she is selected as the opposition’s “unity candidate” for Eleksyon 2022.

Robredo previously said that she intends to meet with Manila Mayor Isko Moreno and Senator Manny Pacquiao in order to form a united anti-administration ticket for the 2022 presidential elections.

On Sunday’s episode of her weekly radio show, Robredo emphasized the fact that she has studied enough and is prepared for the possibility of succession if something were to happen to the chief executive.

She said that it is her duty, even though she is not a contender since she is required to be a successor. Numerous truths must be confronted.

“I can assure you that if I am elected as the unity candidate, I am prepared,” she added.

While she has not yet settled on a political strategy, Robredo emphasized that the opposition’s candidates for 2022 must serve the “better interests of the nation.”

Robredo said that her decision to run may possibly be motivated by the prospect of preventing the Duterte government from winning the 2022 elections and preventing the Marcoses from regaining power.

“At the height of the pandemic, we discovered corruption, which is very hazardous for our nation if it persists,” Robredo added.

Robredo was alluding to suspected irregularities in the purchase of COVID-19 supplies that were exposed during previous Senate hearings. President Rodrigo Duterte, on the other hand, defended the authorities implicated in the alleged irregularities.

“We are aware of what Marcoses did to the Philippines. These are not conjectures. These are historical records. We have judicial rulings that, despite false news, are preserved in history.”

On September 21, 1972, late dictator Ferdinand Marcos proclaimed martial law. Democratic institutions were destroyed during his iron reign, and his disregard for the rule of law led in widespread human rights abuses, including summary executions, enforced disappearances, and torture.