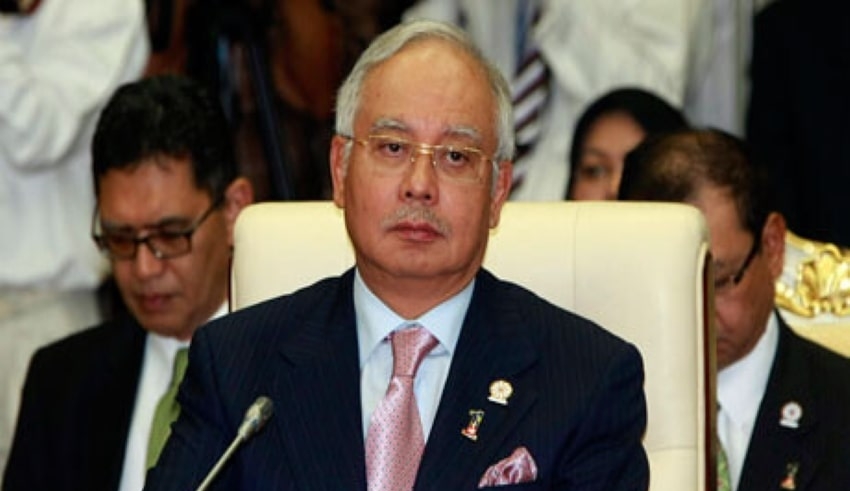 Former PM Najib Razak will not testify in his wife Rosmah Mansor's bribery and corruption trial at the High Court.
(C) Flickr, malaysianview

Malaysia – Former PM Najib Razak will not testify in his wife Rosmah Mansor’s bribery and corruption trial at the High Court.

As for Najib’s statement, Rosmah’s lawyer Datuk Jagjit Singh said it corroborated what had been proved in court before.

This morning, Jagjit informed the court that the defense would not summon Datuk Seri Najib as a third witness.

He claimed that when Rosmah’s defense was originally summoned, her legal team acted cautiously and decided to provide evidence based only on the witnesses’ comments in court, but that they changed their minds last night.

Jagjit said that they have discussed the topic over weekend and until late yesterday night, and they consistently believe his evidence is just corroborative in character.

“Because the corroborative character of his testimony has already been proved in this court, we have reconsidered our strategy and decided not to summon him,” Jagjit said of Najib.

The lead prosecutor, Datuk Seri Gopal Sri Ram, then came up and said that he only had two points to make.

He said it was up to the defense to decide whether or not to call witnesses, and that the prosecution will address Najib’s absence in its closing arguments later.

“The defense choose which witnesses to call and in what sequence, so we have nothing to say.”

“We would mention not calling Najib in our final arguments,” Sri Ram informed the court.

As a result, Justice Mohd Zaini Mazlan vacated the hearing dates for the remainder of the week.

Rosmah’s trial was set to end on Friday.

Rosmah is accused of accepting an RM5 million bribe and a RM1.5 million bribe on December 20, 2016, from Jepak Holdings and its managing director Saidi Abang Samsudin.

She is also accused of soliciting RM187.5 million from Saidi for the Sarawak schools solar energy supply project in 2016 and 2017, as well as obtaining RM6.5 million in cash.

The funds were allegedly intended to assist Saidi’s business, Jepak Holdings, in obtaining a RM1.25 billion project to provide electricity to 369 rural schools in Sarawak.

Last February, Zaini ordered Rosmah to appear in court to defend herself against all three corruption counts.

The defense’s third witness in this case was meant to be Najib.

The next witness is Datuk Seri Siti Azizah Sheikh Abod, a senior official in the Prime Minister’s Office who, according to Jagjit, is now on her umrah pilgrimage in Saudi Arabia. On February 4, she will give her testimony.